WUHAN, China (Reuters) – Li Xiaoli has been hard at work in recent days at the car dealership she owns in Wuhan, making sure she has enough sanitizer and protective gear for the company’s long-awaited reopening.

The 49-year-old’s home city will on Wednesday finally start to lift a lockdown that has trapped millions for more than two months after the Chinese industrial powerhouse became the epicentre of a global coronavirus pandemic.

People will be allowed to leave the city via road, rail and air, and more non-essential businesses will open their doors again, providing the first glimpse of what life could be like after a lockdown.

But conversations with residents like Li and others suggest that it is far from simple. Many are still coming to terms with the scars of an outbreak that saw Wuhan account for 61% of the 81,708 reported cases in China.

Some are counting the costs of lengthy business shutdowns, while others still fear infection, especially from asymptomatic patients, and are reluctant to leave their homes.

It is also unclear what the Chinese government plans to do to rejuvenate the city, how it will commemorate what residents now describe as a “great calamity”, and whether more will be done to hold the city government accountable for the outbreak’s severity. The Wuhan government did not immediately respond to a request for comment.

“When I heard about the lifting of the lockdown, I didn’t feel particularly happy,” said Guo Jing, a resident who runs a hotline for women facing workplace discrimination. “I actually felt very anxious. There are many issues that we are not sure can be resolved: employment, will patients continue to experience long-term effects, and for those who died, how will we remember them?”

Reminders that Wuhan’s virus fight is far from over are everywhere.

Tall barriers surround many housing compounds, with signs plastered at gateways asking people to display green mobile phone health codes or present documents showing a valid reason to go out. There is little evidence those restrictions will be loosened soon.

Although shops and restaurants have started reopening across much of China, thousands remain shut in Wuhan.

“There are big pressures of course,” Li said, adding that she counts herself lucky that she was able to continue paying wages throughout the shutdown.

A letter published online last week by more than 160 hospitality firms asked the Wuhan government for rental rebates, loan assistance and wage support, saying the virus and its after effects posed “the threat of extinction,” to more than 80,000 businesses.

Cancellations across the city for the traditional reunion dinner, which took place just after the Jan. 23 lockdown on the eve of the week-long Lunar New Year holiday, amounted to about 1 billion yuan in losses in a single day, the letter said.

Consumer confidence will take a long time to recover, the letter said. It was a sentiment many in Wuhan echoed.

English teacher Kuang Li said he planned to stay home long beyond Wednesday, until he is asked to return to work.

“Personally I’m still scared of the virus, and I feel that the outdoors still isn’t safe,” Kuang said.

Many people Reuters interviewed on Wuhan’s streets over the past week wept while recounting their experience. 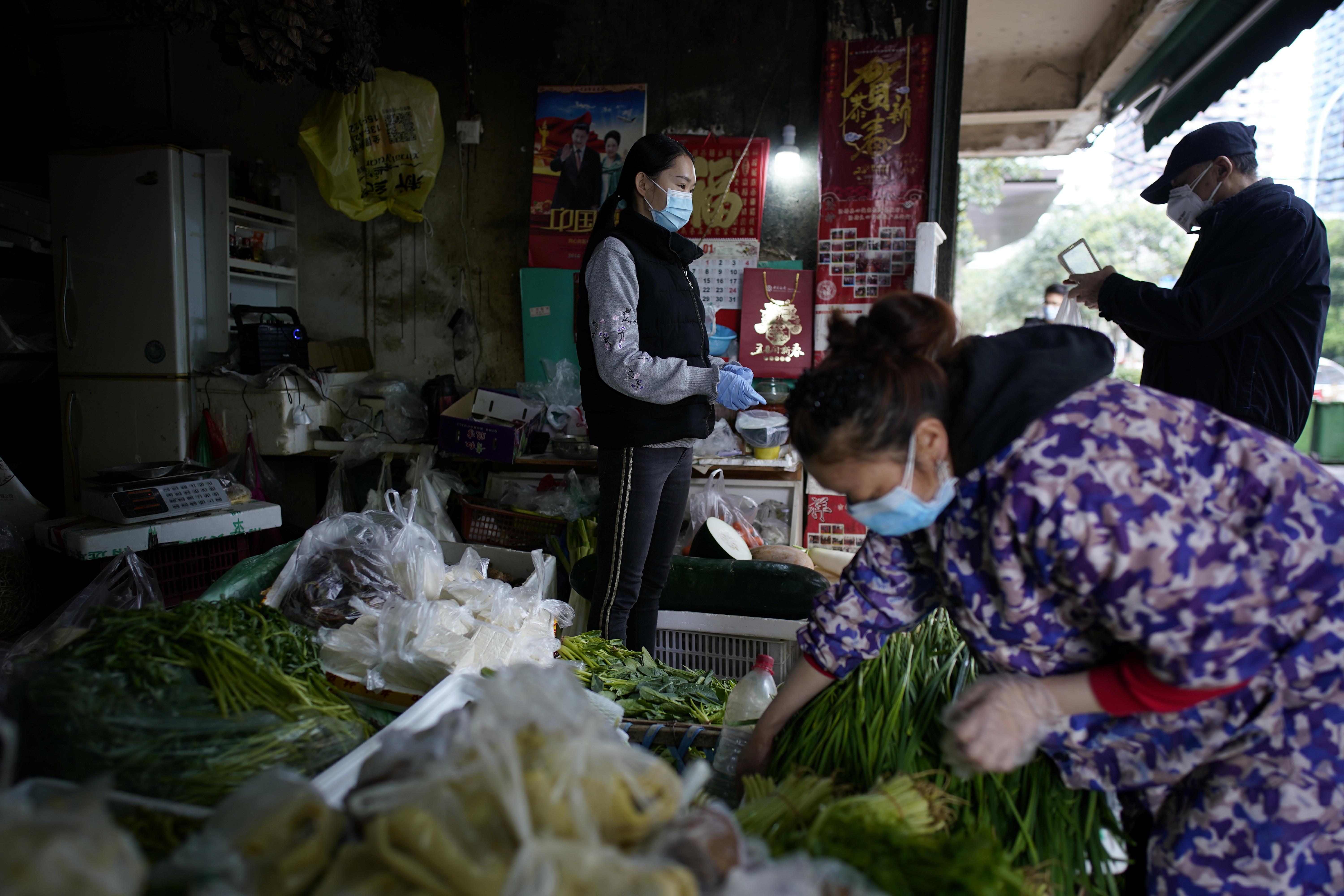 Residents sought to cope with the lockdown in different ways, some by immersing themselves in hobbies like cooking, others by engaging in daily prayer meetings online. Panic, fear and helplessness were common emotions.

Du Mingjun, who set up a 24-hour mental health hotline when the lockdown started, said it had received roughly 2,300 calls, some from medical workers, but most from ordinary citizens who had been quarantined or were trying to adjust. She plans to carry on the hotline’s work for a while longer.

“Even though the epidemic might be ending, for some groups of people the trauma might be just starting,” she said.