The Board of Direc...
Read more

SELMA, Ala. (Reuters) – Five Democratic presidential contenders will help mark the anniversary of a landmark civil rights march in Alabama on Sunday, the day after strong African-American support powered Joe Biden to a resounding victory in South Carolina.

The candidates will travel to Selma, Alabama, to commemorate the 55th anniversary of “Bloody Sunday,” when civil rights marchers were stopped and beaten by state troopers and local police while crossing a bridge in Selma.

Alabama is one of 14 states holding Super Tuesday contests, the biggest day of voting in the Democratic race to pick a challenger to Republican President Donald Trump in the Nov. 3 election.

Biden, Michael Bloomberg, Pete Buttigieg, Amy Klobuchar and Elizabeth Warren will attend the annual celebration of the march, one of the country’s biggest civil rights events, and several will participate later in the day in a candidate forum.

Biden’s dominant South Carolina win resurrected his struggling campaign and put the former vice president in position to claim he is the moderate alternative to Sanders, the front-runner after strong performances in the first three contests.

Biden immediately took aim at Sanders, an independent senator from Vermont and self-described democratic socialist whose surging campaign and calls for a political revolution have rattled a Democratic establishment worried he is too far left to beat Trump in November.

“Democrats want a nominee who is a Democrat,” Biden told cheering supporters in Columbia, South Carolina, in a jab at Sanders. “Win big or lose, that’s the choice. Most Americans don’t want the promise of a revolution. They want more than promises they want results.”

With the South Carolina results included, Sanders leads in the overall national delegate count with 56 and Biden is second with 51, with another seven South Carolina delegates yet to be allocated. A candidate will need at least 1,991 delegates to win the nomination outright at the party’s convention in July.

BIDEN’S BEST FUNDRAISING HOURThe Biden camp said he had his best single hour of fundraising in the entire campaign as the South Carolina results came in, although it did not provide a figure.

But the Sanders campaign quickly tried to get back the momentum, announcing it had raised $46.5 million from more than 2.2 million donations in the month of February, a huge sum that dwarfed what any other Democratic candidate had raised last year in any three-month period.

The biggest fundraising quarter last year was Sanders’ $34.5 million in the last three months of the year.

The Sanders campaign also announced a new wave of television advertisements in nine states that will hold primary contests on March 10 and March 17, after Super Tuesday.

In the wake of his decisive victory, Biden was endorsed by Terry McAuliffe, a former governor of Virginia and ex-chair of the Democratic National Committee, and U.S. Representative Bobby Scott, an influential African-American lawmaker from Virginia – a possible sign the Democratic establishment was starting to coalesce around his candidacy.

Biden must hope a flurry of media attention and his name recognition will help him in Super Tuesday states, where Sanders’ prolific fundraising has helped him build bigger organizations and broadcast far more advertisements. Sanders leads opinion polls in delegate-rich California, where 3 million early votes have already been cast.

Biden and all of the other Democratic contenders also will face competition for the first time on Super Tuesday from billionaire former New York Mayor Michael Bloomberg, who has blanketed the country with half a billion dollars in advertising. Bloomberg skipped the first four state primaries. 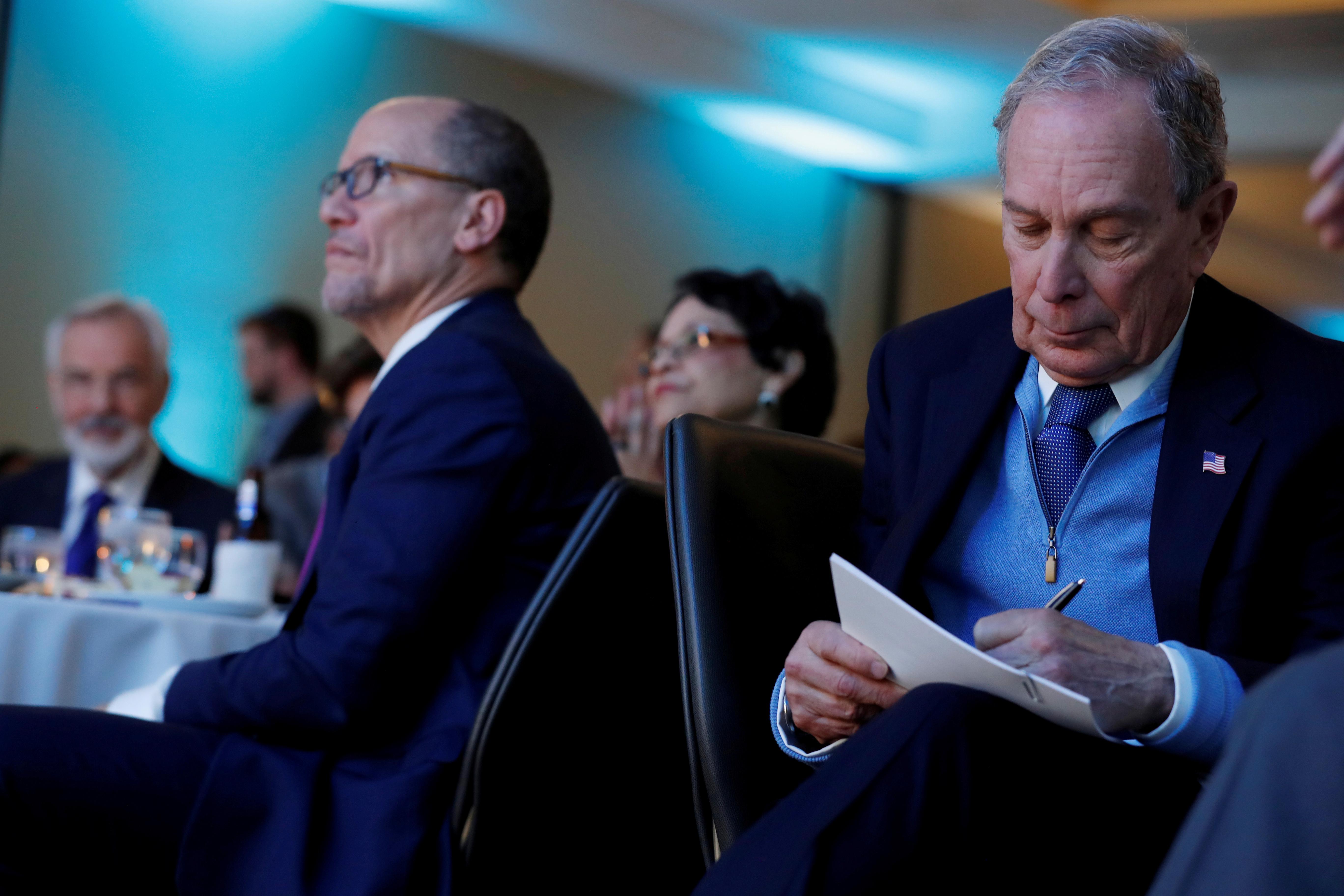 But at least five states – Alabama, North Carolina, Tennessee, Arkansas, and Virginia – have big blocs of African-American voters that could help Biden make a comeback.

In South Carolina, Biden beat Sanders among a wide range of demographic and ideological groups, including those who said they were “very liberal,” according to Edison Research exit polls. The polls showed Biden, vice president under former President Barack Obama, with 61% of African-American support to Sanders’ 17%.

Billionaire activist Tom Steyer, who had spent heavily in South Carolina to court African-American voters, ended his presidential bid as it emerged he was coming in a distant third.

0
Many in central Arkansa...
Read more