LONDON (Reuters) – Britain’s COVID-19 death toll passed 20,000 on Saturday in what the interior minister called “a tragic and terrible milestone” as she urged people to stay at home.

The government is facing growing criticism over its response to the new coronavirus pandemic as the death toll rises. Britain was slower to impose a lockdown than European peers and is struggling to raise its testing capacity.

The country now has the fifth-highest official coronavirus death toll in the world, after the United States, Italy, Spain and France, and scientists have said that the death rate will only start to decline quickly in another couple of weeks.

In mid-March, the government’s chief scientific adviser said keeping the death toll below 20,000 would be a “good outcome”.

The latest daily death toll of 813 hospital deaths brought the number of people who have tested positive for the illness and died in hospital to 20,319.

Interior minister Priti Patel said the country was not out of the woods yet, and pleaded with Britons to stay at home as more people start ignoring lockdown advice. Data showed car usage had started to rise this week.

“Our instruction remains clear, people should stay at home, protect the NHS (National Health Service) and save lives,” Patel told a news conference on Saturday.

“We know that people are frustrated but we are not out of danger. It is imperative that we continue to follow the rules.”

Britain’s total number of deaths is likely to be thousands higher with the addition of more comprehensive but lagging figures that include deaths in care homes. As of April 10, the hospital toll was short of the overall toll by about 40%.

Prime Minister Boris Johnson is still recovering after falling seriously ill with COVID-19 earlier this month and in his absence, government ministers have been struggling to explain high death rates, limited testing and shortages of protective equipment for medical workers and carers.

Health ministry data published on Saturday showed that 28,760 tests were carried out on April 24. That is likely to put further pressure on the government given its target of hitting 100,000 tests per day by the end of April is just days away.

Asked at the news conference when care home deaths would peak, Stephen Powis, the medical director of the National Health Service (NHS) in England, declined to predict a date, but said the care sector would benefit from more testing.

There are concerns that limited testing could mean a slow exit from lockdown and a worse hit for Britain’s economy, the world’s fifth largest.

Earlier on Saturday, Powis declined to give a new number for how many deaths could now be expected after the toll exceeded the 20,000 “good outcome”, but told BBC Radio: 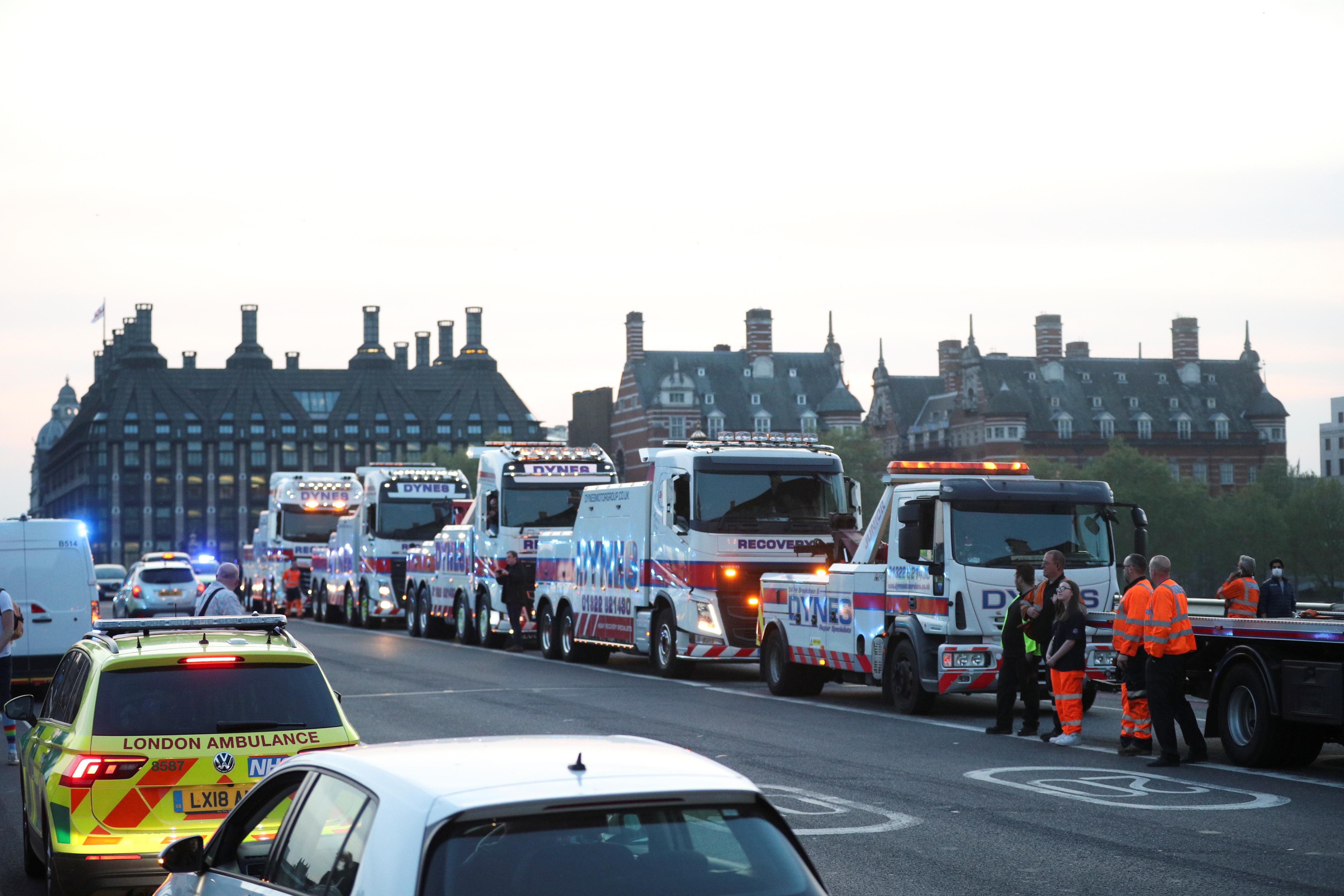 “It will take some time, it may take many years, before the full effect of the pandemic is known in this country.”

Striking a positive note, Powis added the NHS had not been overwhelmed in the way that hospitals in some other countries have been. Healthcare providers were now preparing to ramp up non-coronavirus treatments, such as restarting planned surgeries.

“As we are now beginning to see a decline, a decrease, in the number of patients with coronavirus, it is absolutely the time to start building up our services again,” he said.