LONDON (Reuters) – British Prime Minister Boris Johnson on Sunday urged people to “stay alert” to coronavirus risks, as he prepared to outline plans for gradually easing lockdown measures that have shuttered much of the economy for nearly seven weeks.

The government’s decision to replace its flagship “stay at home” slogan drew criticism from opposition parties who argued that “stay alert” — used by Johnson in a Twitter message ahead of a televised address at 1800 GMT — is too ambiguous.

Housing minister Robert Jenrick said Johnson would set out a five-tier warning system to track the outbreak in England as the government makes limited changes such as encouraging those who cannot work from home to return to their offices and factories.

“Everyone has a role to play in helping to control the virus by staying alert and following the rules. This is how we can continue to save lives as we start to recover from coronavirus,” Johnson said on Twitter on Sunday.

His message was published alongside a new government poster which listed rules including “stay at home as much as possible”, “limit contact with other people” and “keep your distance if you go out”.

Jenrick told BBC TV there would not be a “grand reopening of the economy tonight”, but that Johnson would set out a roadmap for the “weeks and months ahead”.

“We need to have a broader message because we want to slowly and cautiously restart the economy and the country,” he said in a separate interview with Sky News.

Britain has reported 31,587 deaths from COVID-19, the respiratory disease caused by the novel coronavirus, the second-highest death toll in the world after the United States, and some 215,260 confirmed infections.

The Sunday Times reported that scientific advisers had told the government deaths could exceed 100,000 by the end of the year if lockdown measures are relaxed too fast.

Changes announced on Sunday will include allowing people to exercise more than once a day, British media said.

Johnson will detail a system ranging from “green” at level 1 to “red” at level 5 that will allow the government to flag coronavirus risks in different parts of England and to increase restrictions where necessary.

The government wants the United Kingdom’s other constituent nations — Wales, Scotland and Northern Ireland — to follow the same steps but they have the power to diverge in their measures.

Scottish First Minister Nicola Sturgeon said on Twitter she would continue to tell Scots to stay at home.

Jenrick said the country as a whole is currently at 4 on the new scale and authorities want that brought down to 3 as fast as possible.

“At each stage … we will be in a position to open up and restart more aspects of the economy and of our lives,” he said, adding that changes would be conditional on keeping the virus under control.

Colour-coded systems to distinguish regions with more or less risk have been used in other countries as they emerge from lockdowns, including France and India. 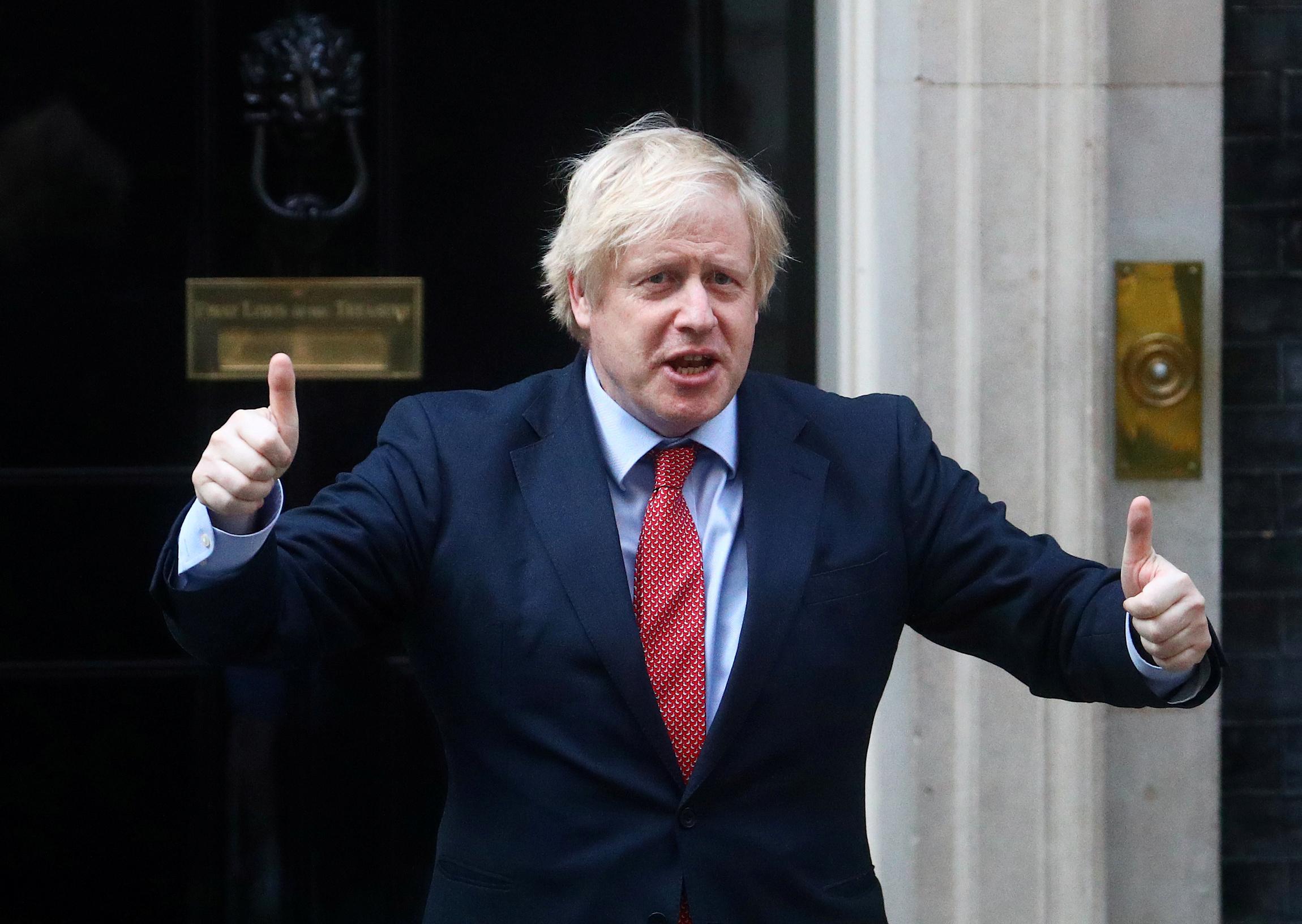 “There is no room for nuance,” the Labour Party’s health spokesman, Jonathan Ashworth, told BBC TV. “Many people will be puzzled by it … This virus really does exploit ambivalence and thrive on ambiguity, we need clarity at all times.”