FILE PHOTO: Father Chris Ponnet, leader of the St. Camillus Center in Los Angeles, speaks during a rally protesting against the death penalty and in favor of immigration reform organized by “Catholics Against the Death Penalty-Southern California” during the four-day 2017 Religious Education Congress in Anaheim, California, February 25, 2017. REUTERS/Andrew Cullen

“Congress has expressly authorized the death penalty through legislation adopted by the people’s representatives in both houses of Congress and signed by the President,” Attorney General William Barr said in a statement.

“The Justice Department upholds the rule of law – and we owe it to the victims and their families to carry forward the sentence imposed by our justice system.”

U.S. President Donald Trump has called for increasing the use of the death penalty for drug traffickers and mass shooters, a request the Justice Department has since laid the groundwork to carry out.

Early on in the administration, former Attorney General Jeff Sessions ordered the Federal Bureau of Prisons to examine what steps might be required to resume the use of the death penalty, a Justice Department official said.

In March 2018, Sessions also called on federal prosecutors to seek the death penalty when bringing cases against drug dealers and traffickers as part of a strategy to help combat the opioid crisis.

Most recently in May, the department’s Office of Legal Counsel took steps to make it easier for states to carry out executions by declaring that the Food and Drug Administration lacked the power to regulate lethal injection drugs.

That decision will make it easier for states to import such drugs after many pharmaceutical companies cut off supplies.

There are currently 62 federal inmates on death row, including Dzhokhar Tsarnaev, who planted a deadly bomb at the Boston Marathon in 2013.

“The federal government should be leading the effort to end this brutal and often cruel punishment, not advocating for its return. It’s time we evolve and put this terrible practice behind us,” she said in a statement.

The Justice Department said it has scheduled executions for five federal inmates who have been convicted of horrific murders and sex crimes, with more planned in the future.

All five will be executed by lethal injection using a single drug – pentobarbital.

Those inmates include Daniel Lewis Lee, a white supremacist who was convicted in Arkansas for murdering a family of three, including an eight-year-old girl.

Another is Lezmond Mitchell, who was found guilty by a jury in Arizona of stabbing a 63-year-old grandmother and forcing her young granddaughter to sit next to her lifeless body on a car journey before slitting the girl’s throat. 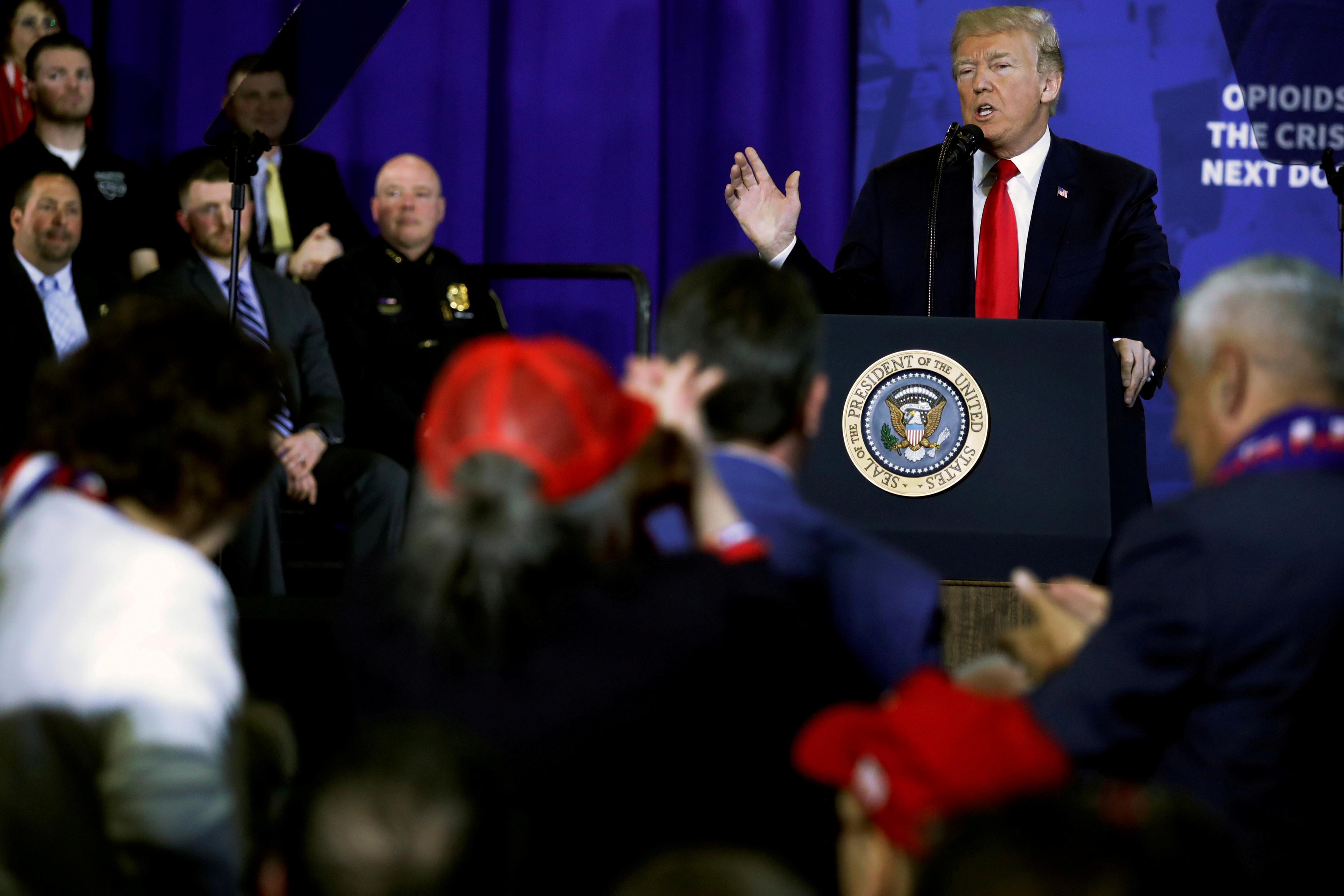 The other three inmates who will be executed are Wesley Ira Purkey, who raped and murdered a teenaged girl, Alfred Bourgeois, who sexually molested and killed his young daughter, and Dustin Lee Honken, who shot and killed five people.

Lee will be the first one to be executed, with the date set for December 9, 2019.

“Each of these inmates has exhausted their appellate and post-conviction remedies,” the department said, adding that all five executions will take place at the U.S. Penitentiary, Terre Haute, Indiana.