A total solar eclipse will cover Arkansas in exactly 5 years 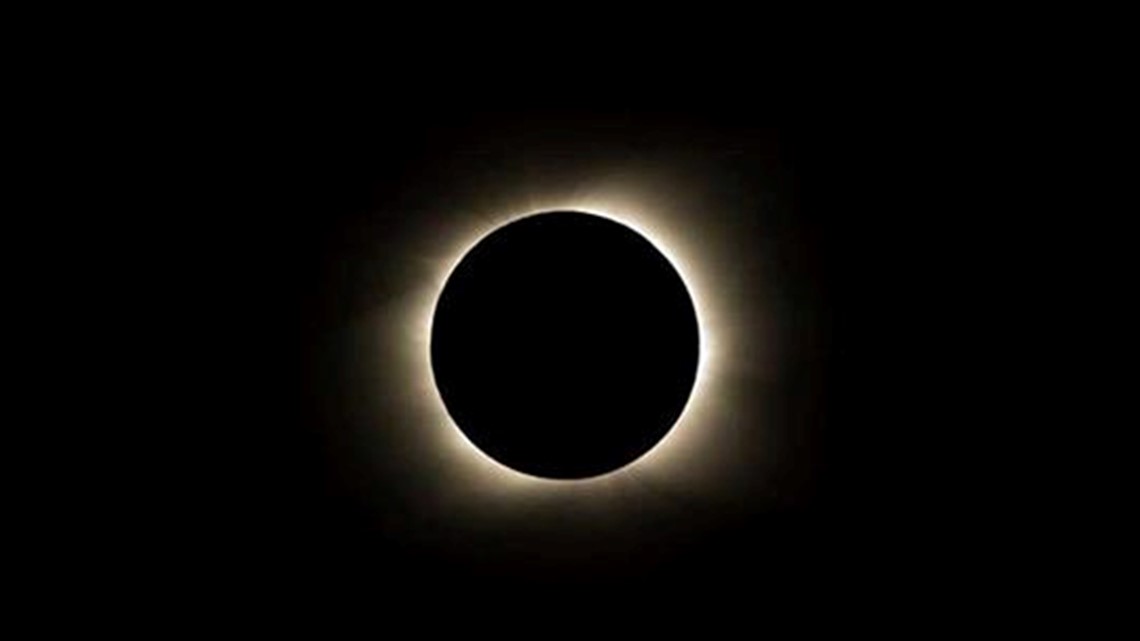 Don’t hold your breath, but maybe start a countdown timer or something. Five years from Monday, a total solar eclipse will be visible in Arkansas.

A solar eclipse occurs when the Moon passes between Earth and the Sun, thereby totally or partly obscuring the image of the Sun for a viewer on Earth. The path of totality, indicating where day will turn to night with a full covering of the sun, will start in Mexico before traveling through Arkansas and northeast into Canada.

The total solar eclipse will be the first one in the U.S. since August 2017 and will be the only eclipse in the 21st century where totality is visible in Mexico, the United States of America, and Canada, according to GreatAmericanEclipse.com.

The eclipse will be visible in the late afternoon on April 8, 2024, which will be a Monday.