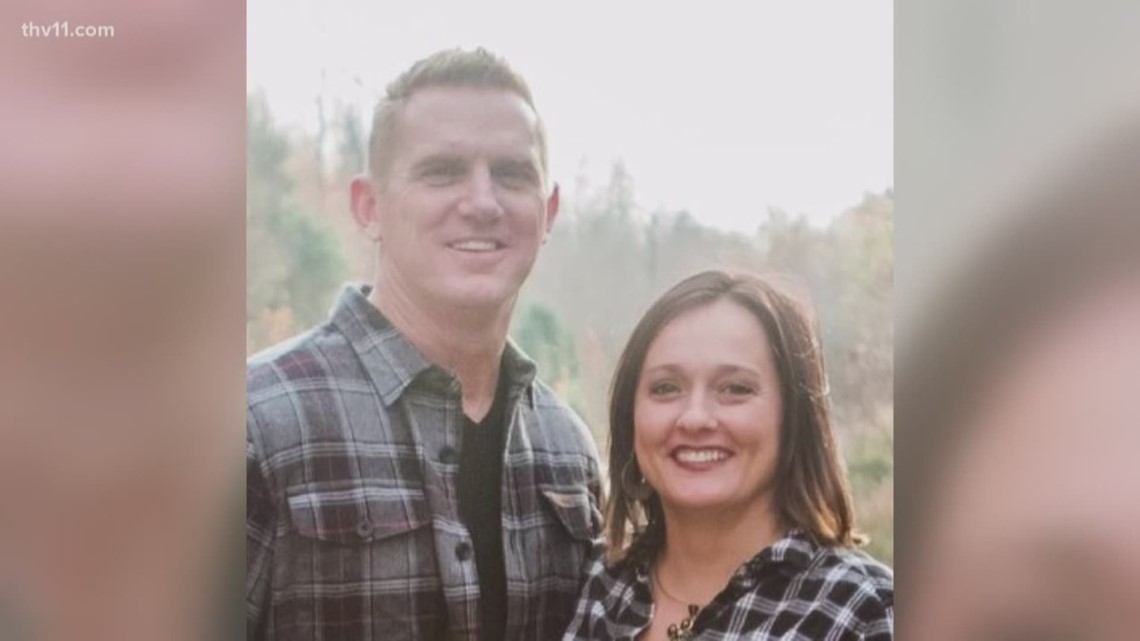 LITTLE ROCK, Ark. — Arkansas State head football coach Blake Anderson will be taking a leave of absence, according to a school press release.

The school announced Anderson’s leave of absence Monday and said the coach will take the leave to “be with his wife Wendy and his family.”

We will continue to pray for peace for his family and provide assistance any way we can,” said Terry Mohajir, Vice Chancellor for Intercollegiate Athletic at Arkansas State University.

“I know there has been an outpouring of support for Coach Anderson, Wendy and their family, not only locally, but nationally,” Mohajir said. “Coach Anderson has expressed how grateful his family is for all the thoughts and prayers, and we are also thankful for everyone’s support.”

In July, Anderson sat down with Hayden Balgavy ahead of the season to talk about his wife’s battle with stage 4 triple negative breast cancer.

“[We were] hoping that we would be sitting here telling everybody that she was completely well and that we had beat cancer and thanks for everything but it just hasn’t been that kind of ride,” Anderson said in the interview.