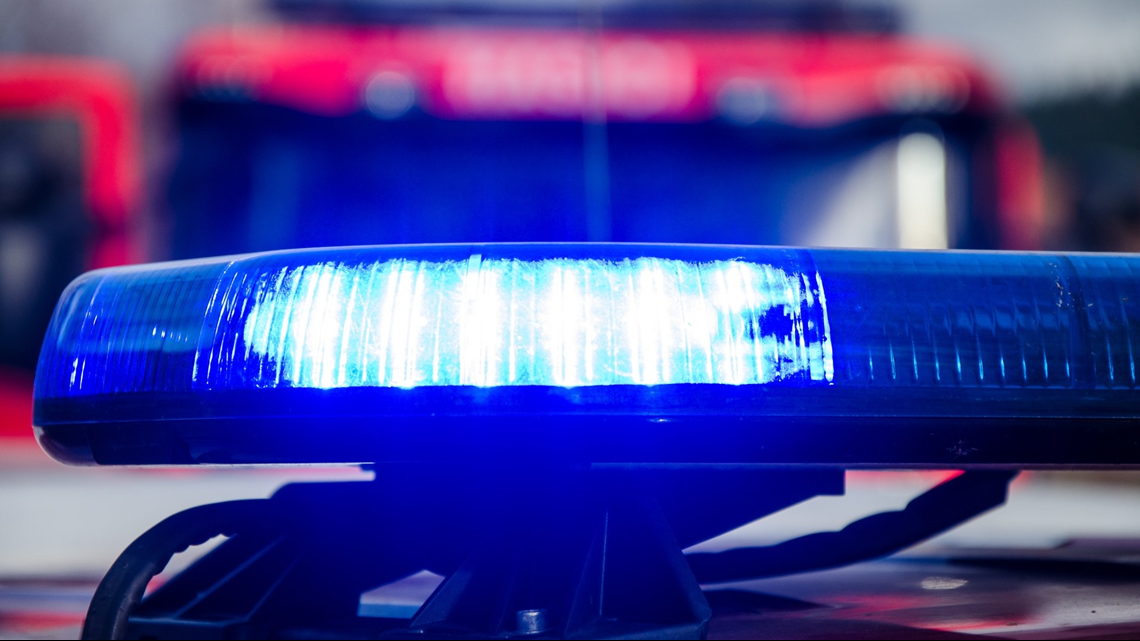 Shyanne Romine’s family van, which is a green 2001 Dodge Caravan, was seen leaving the Keystone Apartment complex. It is believed that Shyanne took the van and was accompanied by two other juveniles.

Anyone with information about the whereabouts of these children should contact the Mountain Home Police Department by calling 870-421-8246.