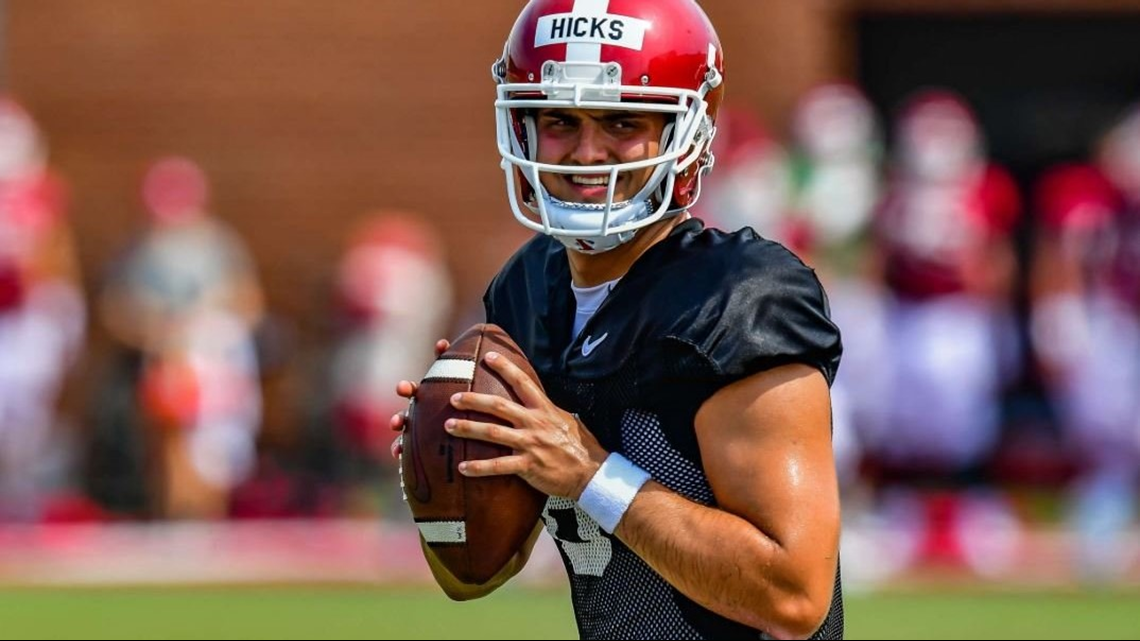 In an article on arkansasrazorbacks.com, Hicks joined the Razorbacks in the spring and led the Hogs through spring drills after a stellar career at SMU, where he played for Morris and offensive coordinator Joe Craddock.

Arkansas opens the second year of the Morris era at 3 p.m. on SEC Network against the Vikings.