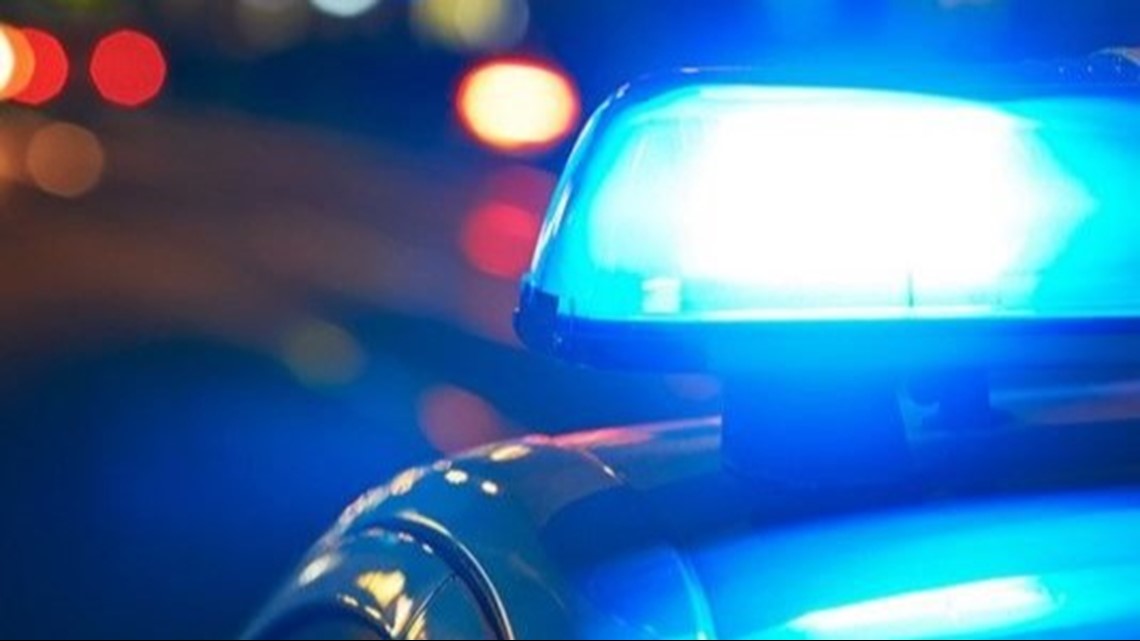 UPDATE: According to the Searcy Police Department, at approximately 3:45 p.m. officers were contacted in reference to human remains being found on the Riverview High School campus.

The remains were located in a wooded area just off of Moore Street south of the school’s building. It appears that the remains have been there for years, and will be sent to the Arkansas State Crime Lab.

According to Riverview School District, the Searcy Police Department and White County Sheriff’s Office have responded to a report of adult human remains in the woods behind the Riverview High School administration building on the high school campus.

A student discovered the remains and reported it to police.

The remains have not been identified.

More on this story as the investigation continues.