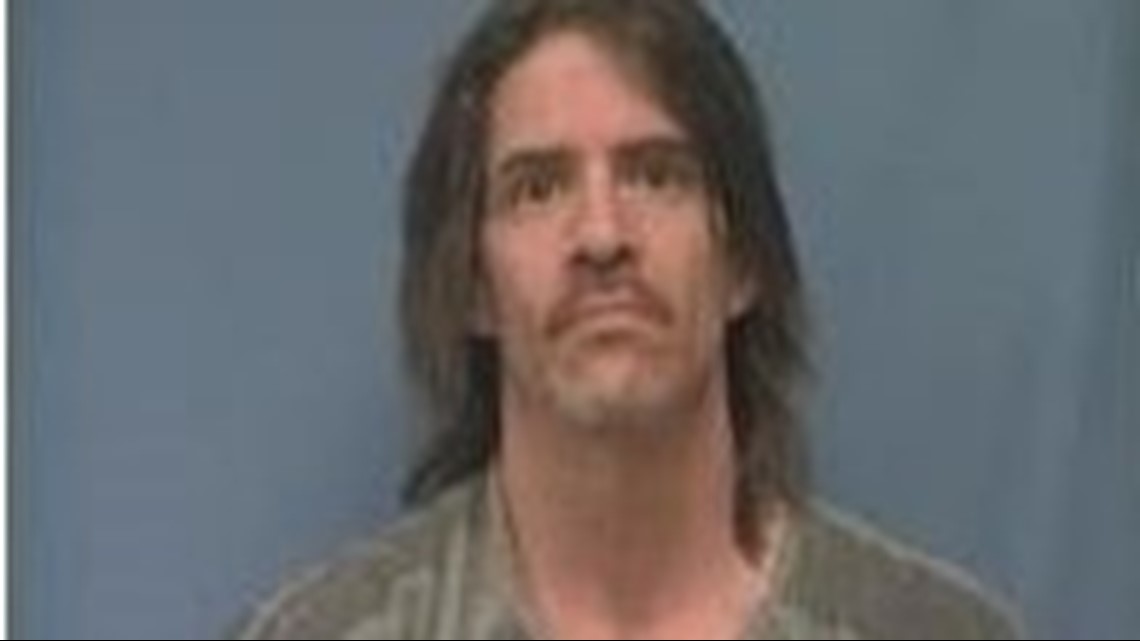 The investigation started after the Bryant Fire Department began seeing a pattern of grass fires along Highway 5 near and around Wal-Mart in Bryant. Investigators reached out to local businesses in the area of the fires and with their help, they were able to develop a suspect in this case.

The Bryant Police Investigators along with Bryant Fire Department  worked countless hours to catch the suspect. On Tuesday afternoon, investigators got the break they were looking for when the suspect, Daniel Cote was driving into work and he did what he had done so many times before, he started a fire along Hwy 5 and this time they were ready for it.

Cote was taken into custody in Bryant. He was brought in for questioning and confessed to investigators that he was responsible for the fires.

Cote has been charged with 34 counts of Reckless Burning. He is currently in the Saline County Jail awaiting his bond hearing.

The Bryant Police Department would like to thank the local businesses, all the firefighters and citizens of Bryant for their help with solving this case.