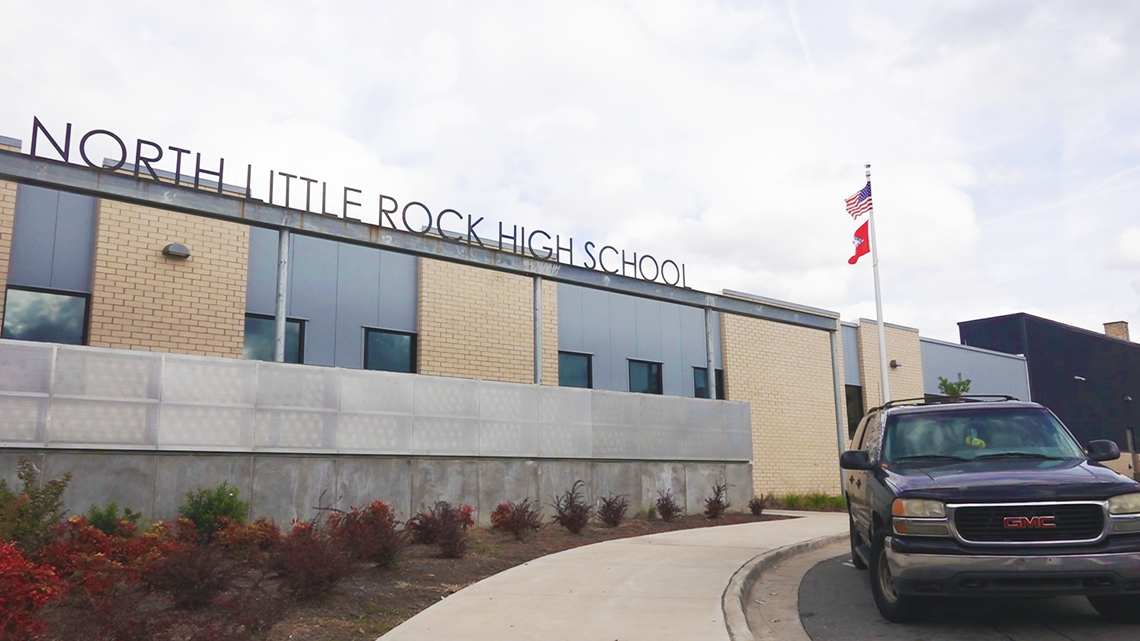 PULASKI COUNTY, Ark. — Summer vacation is just a few weeks away, but big changes could be coming to high schools in Pulaski County over the next few school years. The Little Rock Regional Chamber is leading the four large school districts in Pulaski County into a program called Ford Next Generation Learning.

“We’re here and we want to be there,” said Jay Chesshir, president and CEO of the chamber. “The only way to do that is to have everybody pulling in the same direction.”

The business group is working with the Big-3 automaker to bring the Little Rock, Pulaski County Special, North Little Rock and Jacksonville North Pulaski school districts together to join the framework. It creates high school academies where students choose potential career tracks, from health care to high tech, with all the classes focused on that program. Phase One of the program involved evaluating what the districts have already. It was paid for with $50,000 in seed money from utility company Entergy.

“The framework really is predicated on students learning things based on what they are interested in,” Chesshir said.

Supporters point to the biggest success in Nashville, Tenn., where graduation rates went from 58 percent to 84 percent over 13 years of the program. As a sign of how the academies kept young people engaged in school and off the streets, the stats say the average age of a gang member went from 16 to 22 years old. Numbers that make political and education leaders envious.

“It sounds like there’s been some real successes,” said State Sen. Joyce Elliott (D – Little Rock), who has been an outspoken critic of the way the state has controlled the LRSD these past five years. “We do want to make sure that they’re very thoughtful about including what the community wants.”

The program arrives after years of discussion in the county about possibly restructuring what had been three and are now four big school districts. Chesshir and others insist that’s not what’s happening with this new program. They say it’s more about collaboration and cooperation as these academies get put into place.

“We’re not looking at changing lines, blurring lines because each school district will have the opportunity to implement this however they choose to do it,” he said.

The superintendents of all four districts are welcoming the program.

“It’s really critical and I think this is what I think Ford brings to the table is that it continues to be a co-creative opportunity,” said Dr. Charles McNulty, the superintendent of the PCSSD. “It is not just with our business leaders, not just our chambers, not with our political leaders, but our communities and our constituents.”

The Chamber says the Ford NGL program will be a private-public partnership. Each district will have to budget up to about 100-thousand dollars a year as consultants put the academies in place.