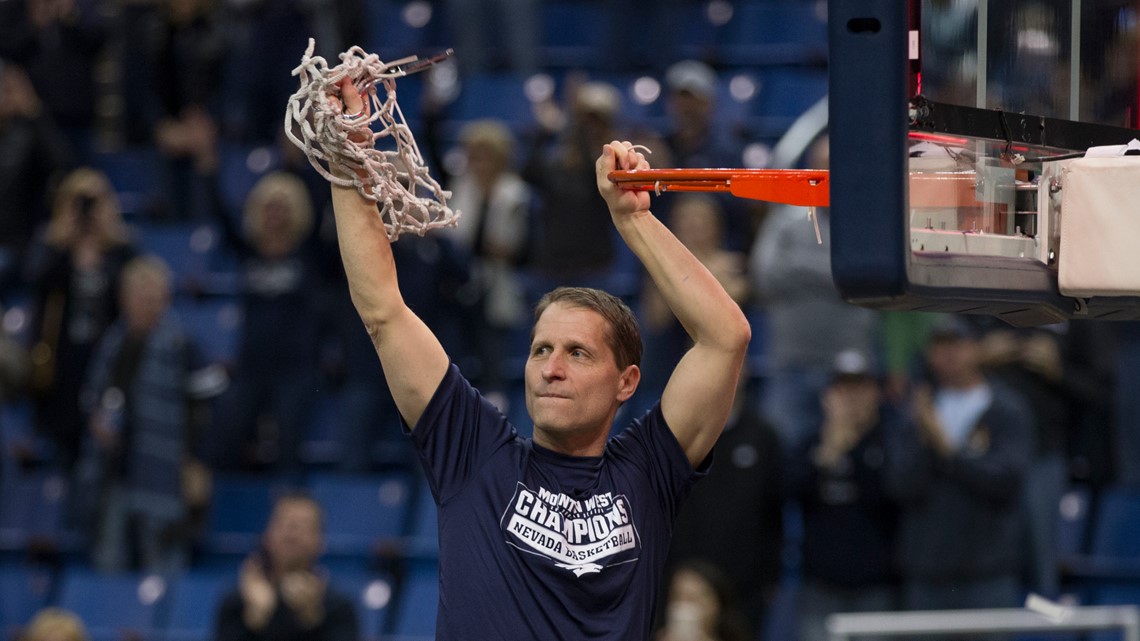 At Nevada, Musselman led the Wolf Pack to three straight appearances in the NCAA tournament, including making the Sweet 16 during the 2017-18 season. He also won the 2016 College Basketball Invitational during his first year as coach at Nevada.

Musselman’s formal introduction will begin at 3 p.m. at Bud Walton Arena in Fayetteville and it’s open to the public. Doors will open at 2 p.m.

0
There have been many Hi...
Read more