This was a short we...
Read more 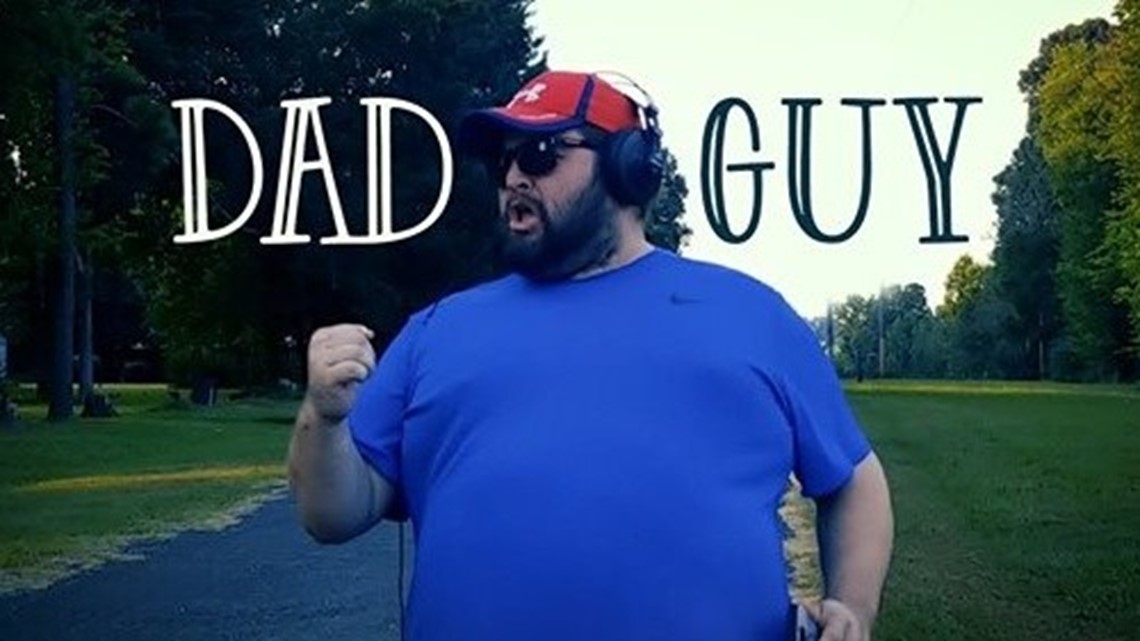 As Billie Eilish became the first artist born in the 2000s to hit the top of the Billboard Hot 100 with her hit single ‘Bad Guy,’ an Arkansas dad was creating a hit of his own, with a parody called ‘Dad Guy.’

When Connor of Hortatio, Ark. decided he wanted to drop this fun, creative single of his own, he wasn’t expecting the reaction he got.

“I honestly expected maybe 50 views from close friends and that’s about it,” Connor said. “I certainly didn’t expect it to be so popular, otherwise I might have put a little more effort into it. I just remember thinking, ‘Alright, 20,000, it’ll slow down soon. Erp, 40,000… Well that’s probably it,’ etc. Eventually I just kinda went, ‘Well, buckle up, this is about to get REAL WEIRD.”

Connor, a YouTuber also known as ‘Funk Turkey,’ shared his parody on his YouTube page on Tuesday, Aug. 20, and has already received over 750,000 views. His video was shown on CBS This Morning, along with receiving praise from Perez Hilton and in numerous articles by names like the Huffington Post and TIME Magazine.

Connor said he loves creating stuff just for fun, so it came as a natural extension of that.

“My wife sent me a text a few weeks ago, ‘White Shirt, now red, that’s taco sauce’, and within five minutes of text back-and-forth with her, the whole thing was written and done.”

In the hilarious parody, Connor talks about the reality of being a dad. He mentions the taco sauce he spilled on his shirt, his long toenails and how he wears one pair of running shoes everywhere, just like a ‘Dad Guy’ would.

Connor has three children between the ages of one and 15 with another on the way.

“They obviously worship the ground I walk on now,” Connor said. “OK, no. They think it’s corny and also have hit me with some pretty epic burns related to my internet ‘fame’. The best one so far is ‘Are we gonna have to expand the driveway for your limo, Mr. Dad Guy?” They’re awesome.”

Connor has already had another parodies in process. If  you want to see what he is up to next, he is giving sneak peeks and early access to his workflow. Check his page out here.

0
Hank Aaron and His Base...
Read more
Arkansas