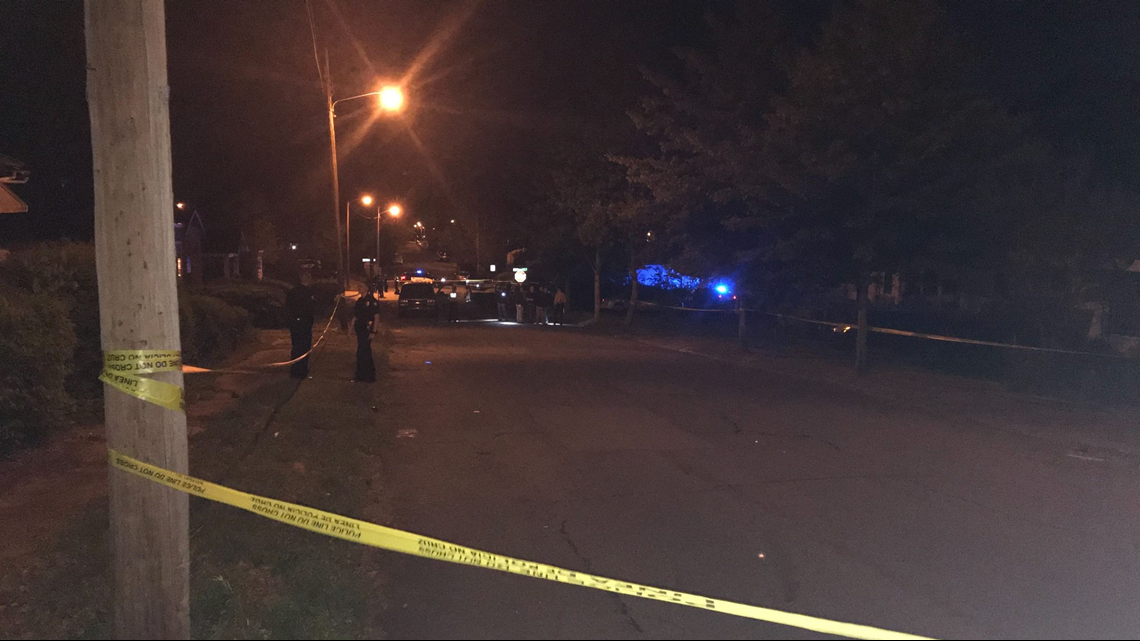 LITTLE ROCK, Ark. — According to the Little Rock Police Department, one person is a dead and two others are hurt after an early morning shooting in Little Rock.

Police say it happened early this morning, April 17 around 1:15 a.m. on Cross Street and Roosevelt.

Police said a man was found dead in a car from multiple gunshots wounds, along with two other victims at the scene. Those victims have been transported to a local hospital and are in critical condition.

Little Rock police are now looking for a suspect in a dark color sports car. They are continuing to get more details on the incident. Investigators remained on scene throughout the morning.

This is the City’s 14th homicide this year.

Watch: Family asks for he...