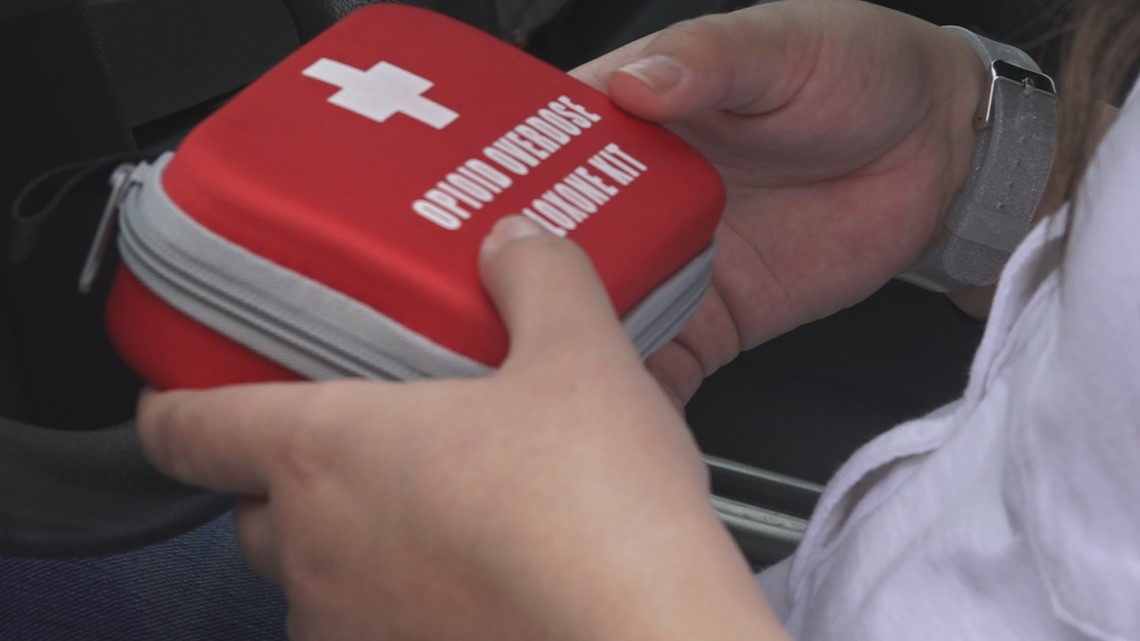 Drug treatment facilities across the state want to be heard after grant funds were cut by more than 50 percent.

At Hoover Treatment Facility, which is a state provider serving uninsured or under insured people, the phones are ringing constantly.

The funding cut comes from state provided money from a Block Grant. But because of the lack of funding, Hoover is being forced to turn people away.

“We lost a little more than $200,000,” said Bell. “The funding cycle for the state is July 1 through June 30. Since the funding was cut 58 percent, that meant from June to December of 2018 we could provide services for people. As of January 1, 2019, there were no more dollars for treatment.”

Not just Hoover Treatment Center, but many across Arkansas are limited now.

At Hoover, there is room to treat 24 people. Right now, they can only afford to serve seven with 32 people on a waiting list.

“When I first got here there were 11 other people here with me, and now within the last two months there’s hardly anybody, and you know the addicts are still out there,” said Bobby Cannon, currently in treatment.

Cannon barely made the cut on getting treatment at Hoover.

Bell is worried this loss of funding is going to cause a bigger problem than the state already has.

“If people aren’t in treatment, most cases they are going to be on the streets doing something illegal,” she said. “You can’t just revive them with Narcan and then send them back to the streets. This will be a larger crisis if we aren’t able to provide treatment beds for people who are truly needing treatment.”

Bell said as far as she knows the grant funding effective July 1 will be reinstated. However, not at the same amount before for funding cuts.