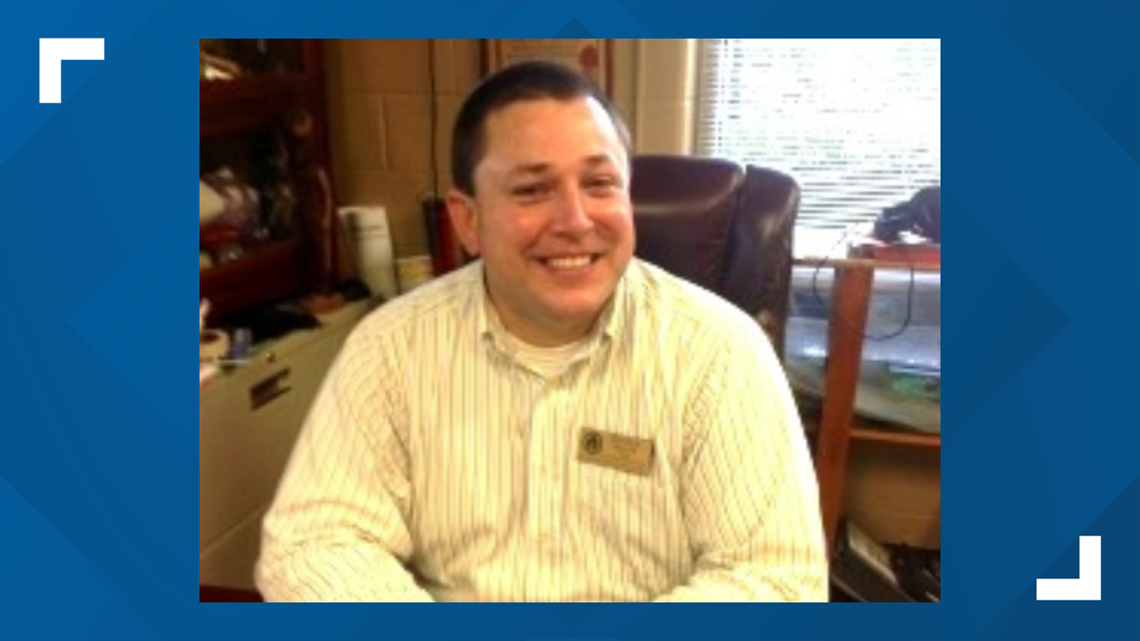 Pine Bluff police say that an officer was flagged down by the two on West 6th Avenue. Mellor’s friend, who was shot in the hand, said they were shot behind the Car-Mart off Blake Street.

Mellor’s friend said he was meeting a man to buy a car through Facebook Marketplace and was given an address. Then a second address was given and they then met at the Car-Mart.

That’s when the suspect allegedly pulled out a gun and shot at Mellor and his friend.

On Facebook, Mellor’s wife said he and his best friend traveled to Pine Bluff to meet with a guy about “purchasing a Corvette – cash only.”

She said the deal allegedly went bad and the guy pulled a gun on Mellor’s friend. She said his friend is licensed to carry and gun and pulled out his gun, but the “guy shot before he could pull the trigger.”

She said Mellor and his friend made it to a nearby hospital. After a three hour surgery, Mellor’s spleen was removed. He has also had injuries to his ribs, liver and a lung.

No suspect has been named at this time.

Mellor is the principal at Lawson Elementary, which is located in west Little Rock. In a statement, the PCSSD said “our thoughts and prayers are with Matt, his family and our Lawson community.”

We will continue to update this story with more information as it becomes available.