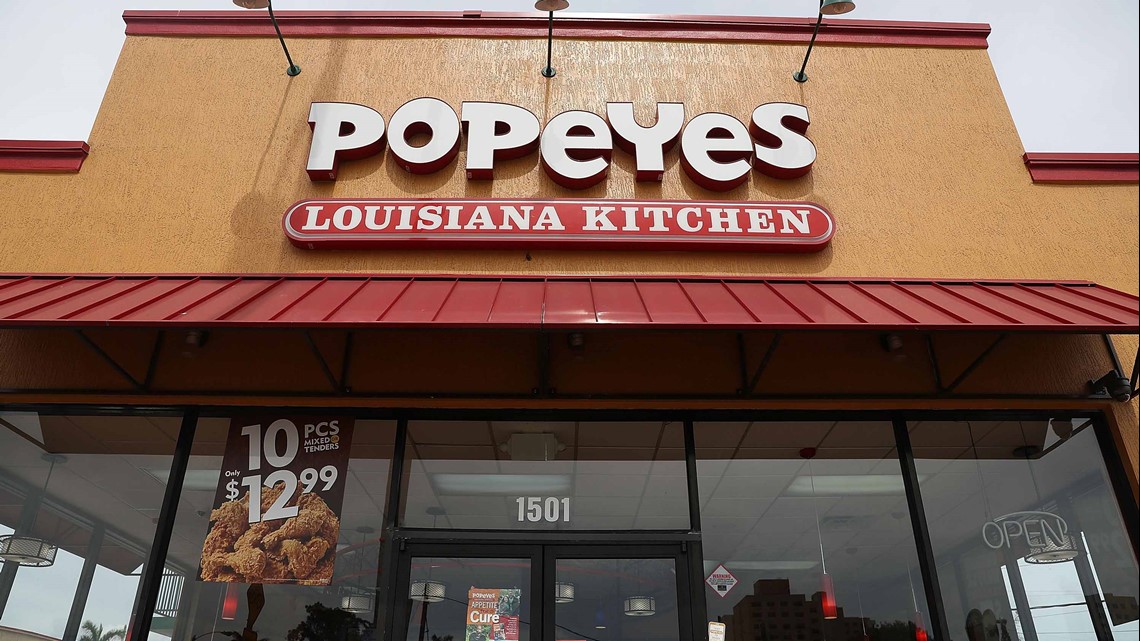 Officers arrived on the scene and found female victim located in the back office of the restaurant with the door closed.

When the victim opened the door, officers observed several cash drawers laying on the ground with change scattered across the floor. She told police after she arrived home from work, a male with his face covered pulled a gun on her and forced her back into her car.

The male then got in the passenger seat of her car and told her to drive back to the Popeye’s she worked at.

The victim said when they arrived, she then opened the front side of the door at Popeye’s at which time multiple suspects ordered her commands to give them the money in the store.

Once the suspects were finished locating the money, they placed her in the freezer. The victim said she only remembered the suspects being completely covered and were in either an orange or red Chevy Camaro.

Police have not released any suspect information at this time.

More information on this story as it develops.