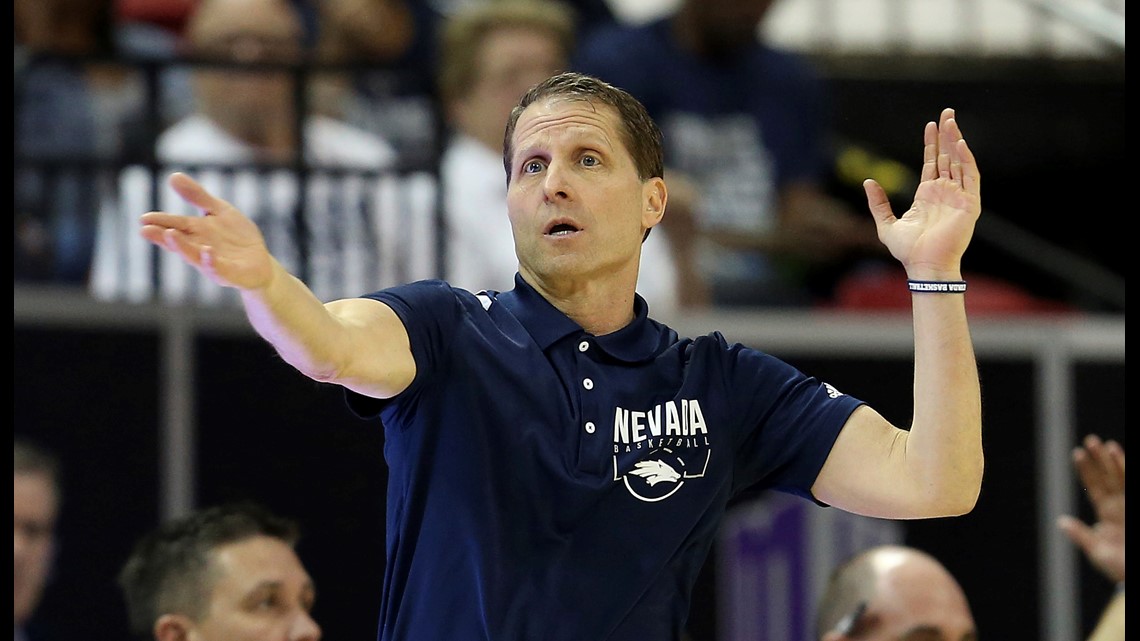 Musselman comes to Fayetteville from Nevada where he served as head coach of the Wolfpack for 4 seasons dating back to 2015. During his tenure, Nevada captured three regular season Mountain West Conference Championships and one tournament championship in 2017.

“My family and I couldn’t be more excited to be coming to the University of Arkansas,” Coach Musselman said.

“The opportunity to be a part of the rich tradition of Razorback Basketball and to experience the passion of the Razorback fans is something that I am very much looking forward to.”

He’s taken Nevada to the NCAA tournament three years in a row including a sweet 16 appearance in the 2017-18 season.

Musselman replaces Mike Anderson who was fired by the university nearly two weeks ago.

0
There have been many Hi...
Read more