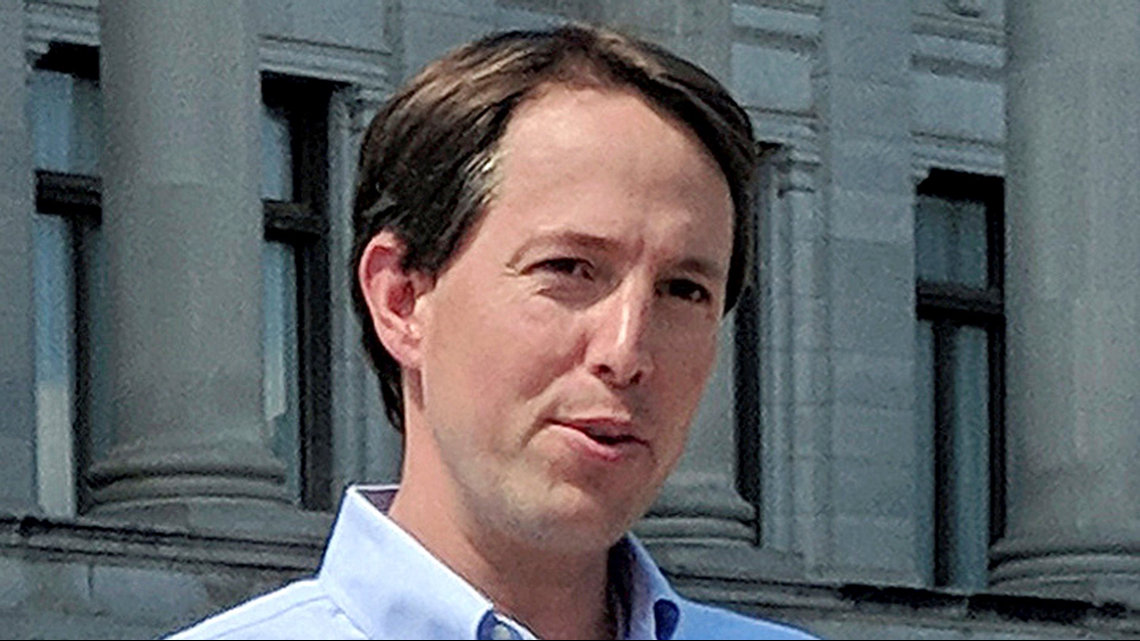 LITTLE ROCK, Ark. — Editor’s note: The video shown above is from the 2018 midterm elections.

Tucker will file for Senate District 32, which covers large portions of Little Rock and western portions of Pulaski County. Having served two terms in the Arkansas House of Representatives from 2015-2018, Tucker believes the opportunity of working again in the legislature will allow him to have the greatest impact on the district and on the state of Arkansas.

“My heart is fullest when I am giving back to the community,” Clarke Tucker said. “Since leaving the legislature, I have felt a longing for the kind of fulfillment that only comes with working every day for Arkansas families. We have great challenges but also extraordinary opportunities ahead of us as a state. With the right leadership, hard work, and a commitment to addressing these challenges together, we can improve the lives of countless Arkansans.”

Tucker said his primary focus is on health care, education, and the economy, but added that there are many issues in need of attention.

“I have found that the amazing people across our diverse and awesome state have similar goals for their families — to be healthy and safe, for their kids to have an outstanding education, starting no later than pre-k, and to have a fair opportunity to earn their way through life,” Tucker said.

“If elected, I would work on these issues and on others in dire need of reform and attention.The criminal justice system needs to lower crime and make people safer, not exacerbate crime and poverty. We have to protect our climate and natural resources. Women deserve to be paid as much as men for doing the same work. We have to be able to send our children to school and our families to the store without fearing for their lives. And we could make important progress on all of these issues and more if our government served people instead of special interests. It would be an honor to once again serve Arkansans in the legislature on these issues and more, and I look forward to asking the people of District 32 for their vote in 2020.”

Senator Will Bond, who has occupied the seat since 2017, has made known he will not pursue another term in the Arkansas Senate.

“I want to thank Senator Bond for his exceptional service and leadership in the House and Senate over the last two decades,” Tucker said. “He has set an outstanding example of how to conduct yourself in the legislature and more important just as a friend and person. I wish Senator Bond nothing but the best as he moves forward.”