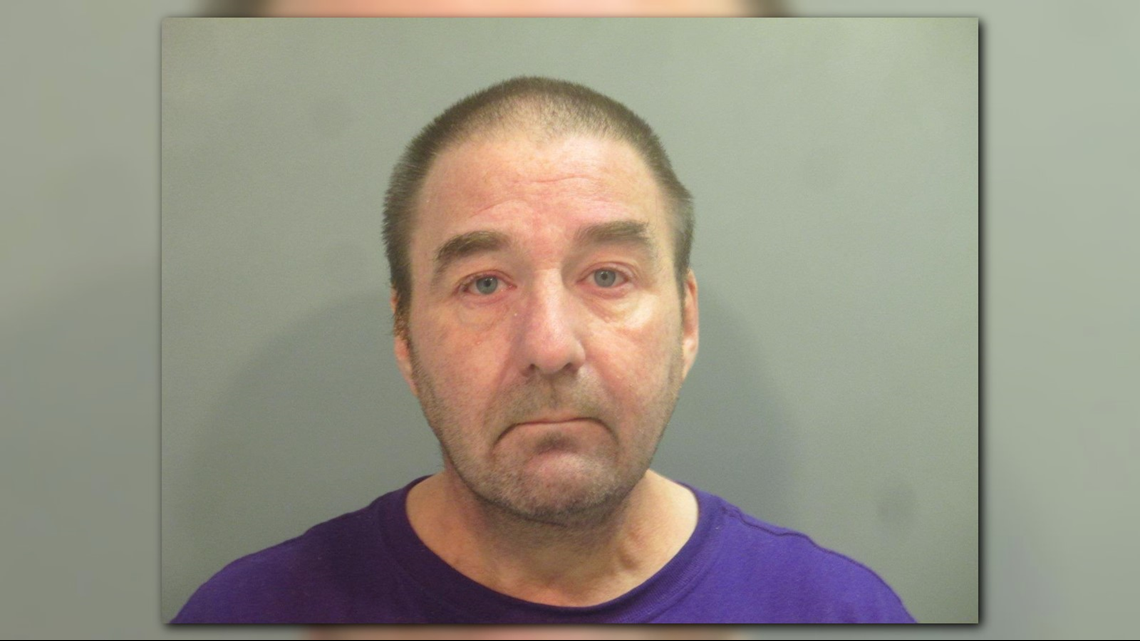 His charges are unknown at this time.

Levy was booked on a courtesy hold for federal court. He is a former VA pathologist who was linked to the deaths of as many as 12 people.

Levy has been under investigation after several errors and misdiagnoses were discovered at the VA hospital, dating back to 2005.

RELATED: Death of 3 veterans found in investigation of impaired pathologist