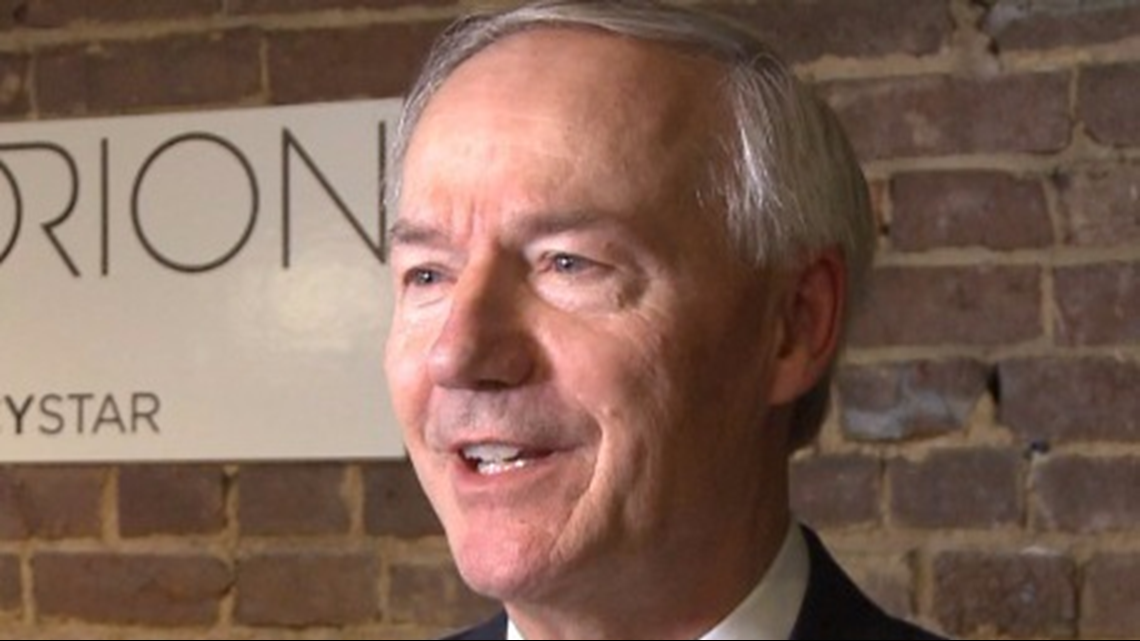 LITTLE ROCK, Ark. — Arkansas’ Republican governor says he’s still open to discussing “red flag” legislation that could take guns away from people believed to be a danger to themselves or others following mass shootings in Texas and Ohio.

But Gov. Asa Hutchinson says he remains concerned about due process protections for such a measure.

Hutchinson told reporters Wednesday that allowing courts to issue “extreme risk protection” orders isn’t on his legislative agenda, but is still willing to discuss the idea to see if there’s a way to include sufficient protections. A federal proposal to encourage states to adopt red flag laws is gaining momentum following the weekend mass shootings.

A red flag proposal failed before an Arkansas Senate panel in March. Hutchinson said he didn’t believe that measure had enough due process protections.