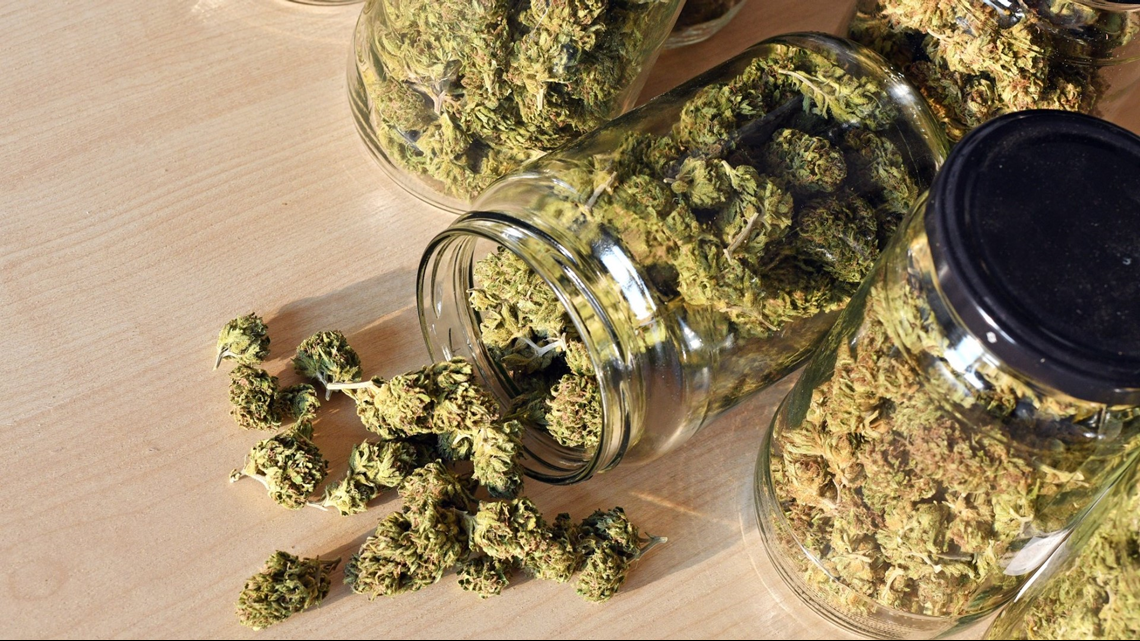 According to a press release, the Drug Policy Education Group, a local Arkansas group, will file two ballot petitions with the Arkansas Secretary of State on Wednesday, July 10.

The Drug Policy Education Group, a 501(c)4 nonprofit dedicated to reducing harm and promoting education about drug policies, are  filing the amendments with help of their Executive Director Melissa Fults.

The first ballot petition proposes to legalize and regulate cannabis for adult recreational use in the state by December 4, 2020 while the second would allow persons with cannabis convictions involving less than 16 ounces to petition for expungement.

The Arkansas Adult Use Cannabis Amendment would designate the state Alcohol Beverage Control Division of the Arkansas Department of Finance and Administration to issue licenses and establish the rules of the program while setting the minimum number of cultivation and distribution licenses allowed.

Dispensaries licensed under Amendment 98 will be able to sell to adults 21 years of age and older starting December 4, 2020. Small home cultivation of six mature plants and six seedlings will be allowed.

The Arkansas Marijuana Expungement Amendment will allow persons with marijuana convictions involving marijuana paraphernalia or less than sixteen (16) ounces of marijuana to petition a court for release from incarceration, reduction of sentence, expungement of the conviction and/or restoration of rights. The amendment would authorize the creation of a dedicated court for this purpose.

“Other states have seen better, safer outcomes by removing the black market elements created by the illegal sale of cannabis. The truth is that cannabis is safer than alcohol while prohibition is ineffective and racially biased. It has done far more harm in our community than cannabis,” said Melissa Fults, Executive Director of Drug Policy Education Group. Fults was also the campaign manager of the 2012 and 2016 efforts to establish medical cannabis in the state.