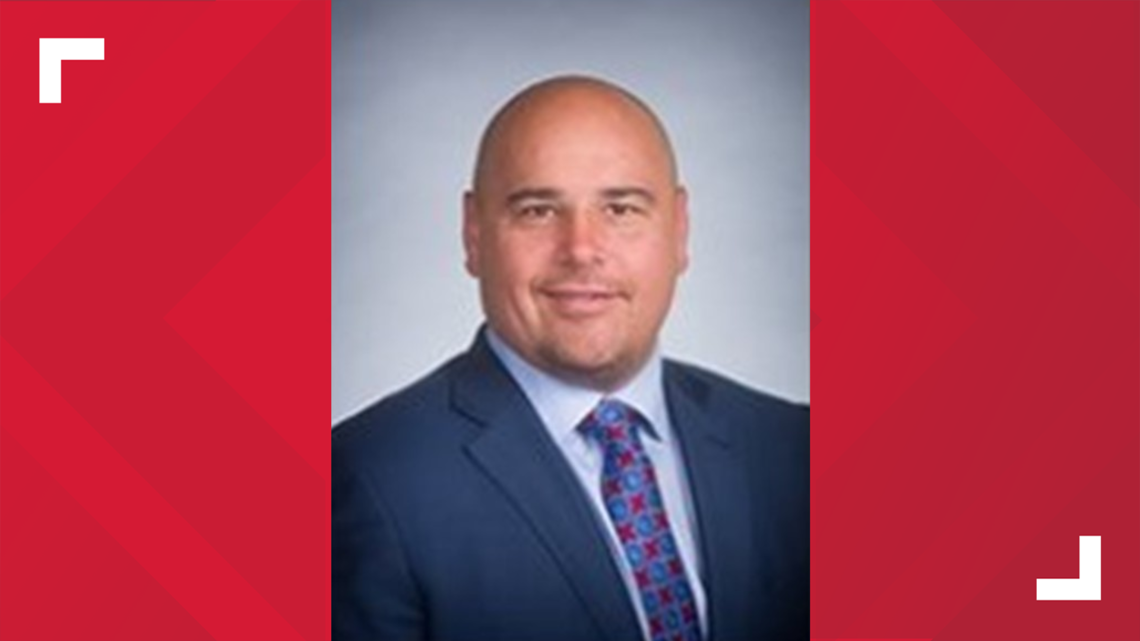 The former vice president of Preferred Family Healthcare admitted to bribing the senator to vote for legislative actions that would benefit the healthcare company.

Sen. Jeremy Hutchinson was a Republican member of the Arkansas State Senate until his resignation in 2018. He had been involved in Arkansas politics since 2000.

Hutchinson resigned shortly after being charged for illegally using campaign funds, and was accused of spending thousands of dollars on trips, groceries, and other personal expenses.

The current Arkansas governor’s nephew was also indicted and accused of accepting bribes from a Missouri nonprofit.

Hutchinson is the son of former U.S. Sen. Tim Hutchinson and the nephew of Gov. Asa Hutchinson.

The Associated Press contributed to this story.