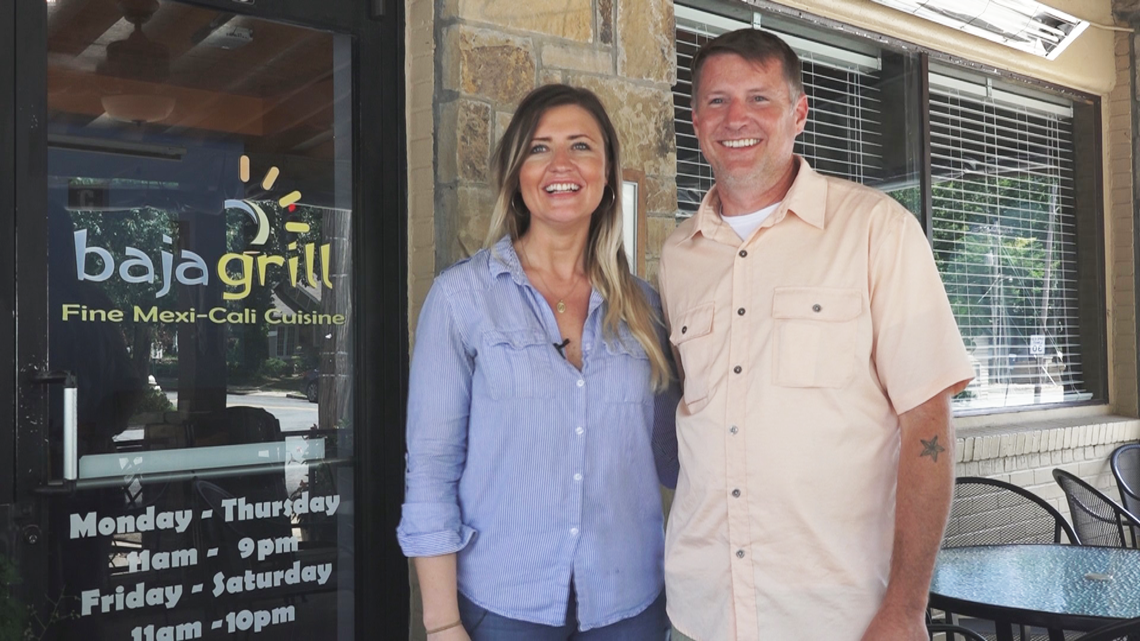 BENTON, Ark. — A popular Heights restaurant, known for its Mexican cuisine, is expanding by heading back to its roots in a bigger and better way.

Baja Grill is opening a second location in downtown Benton.

“Getting back to Benton is almost like a dream come true,” said Craig Roe, co-owner of the restaurant. “It’s where we got started.”

The restaurant has called the Heights home for five years now, but that’s not where the restaurant made a name for itself.

“The food truck started in 2012, and it was on Military Road in Benton,” said Heather Baber, co-owner.

The little cooking space brought in a big fan base, and after two years of business, the owners closed up the truck and moved to the Heights.

With great success there, they find themselves expanding again.

Denise Hipskind is a loyal Baja Grill customer and lives and works in downtown Benton.

“I think this is the thing we needed to start growth,” said Hipskind. “We have a really awesome little square, but there’s nowhere to have a patio dinner.”

It’ll have a bigger bar, larger kitchen, and more eating space, including an outdoor patio.

Baber and Roe hope to be the trendsetters that bring growth to the downtown area.

“We are going to get it started and hope everyone follows behind us, it’ll be a great downtown,” said Roe.

“Just to be able to do all the things here and not have to go to Little Rock. It will be nice,” said Hipskind. “I’m tired of sending our money to Pulaski County. It’s time.”

The Baja Grill location in Benton is expected to open in November.