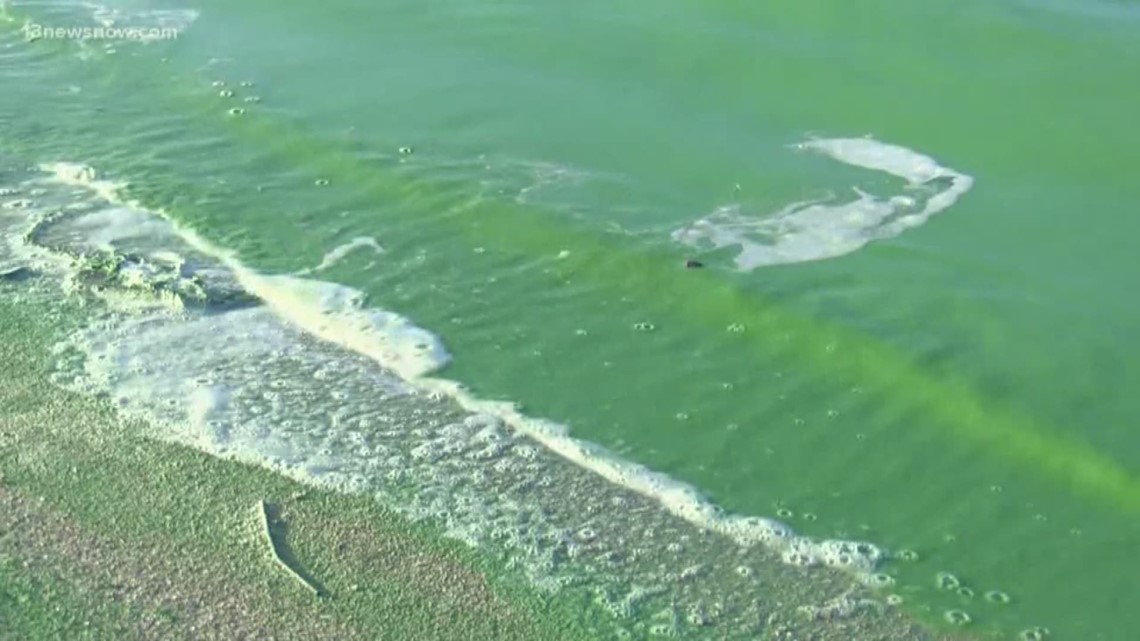 LITTLE ROCK, Ark. — Blue-green algae are raising health concerns after pet owners in North Carolina, Texas and Georgia lost their pets after possibly being exposed to the toxin in lakes.

The Army Corps of Engineers in Little Rock said it’s not in Arkansas, but it was found in Lake Gillham last year, as well as Lake Nimrod in 2014.

“We are still sampling at Gillham even though there is not a bloom this year, but just to have baseline information,” conservation biologist Cherrie-Lee Phillip said.

A veterinarian said there’s no way to know it’s unless it’s tested.

Because the algae are so dangerous the best option is prevention, which means not letting your pets near any standing water.

RELATED: Blue-green algae: Why it’s so deadly to dogs, and how you can keep your pet safe

This combined with extreme heat is a perfect recipe for the algae.

“Nutrients being nitrogen and phosphorous, from run-offs, from storm water, it accumulates in the water bodies,” Phillip said.

The Army Corps of Engineers said if you notice any standing water that looks very green and has a strong smell it should be reported.

It’s important to know in some areas there are no visible signs.

Concerns can also be reported to the Arkansas Department of Environmental Quality by clicking here.

RELATED: Couple shares warning on toxic algae after dog dies less than an hour after visit to Georgia Lake