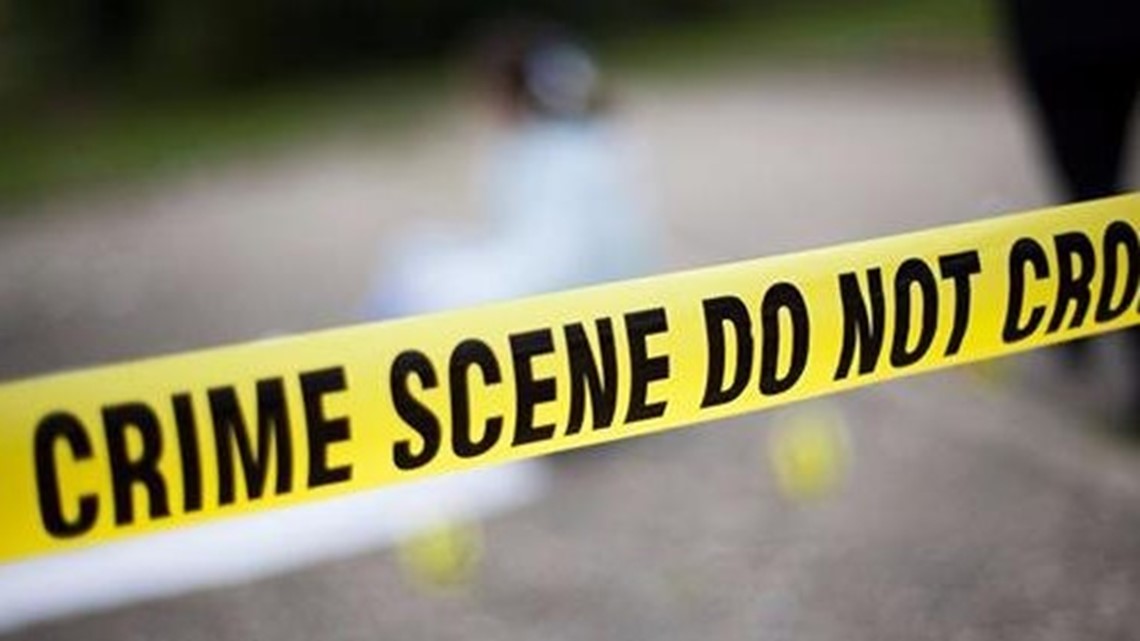 SEARCY, Ark. — On Thursday, April 11, the Arkansas Crime Lab confirmed through dental records that the remains found on the Riverview School property were that of 26-year-old Larry Don Madden.

According to the Searcy Police Department, officers were contacted in reference to human remains being found on the Riverview High School campus. The remains were located in a wooded area just off of Moore Street south of the school’s building.

Madden was reported missing in 1999 out of Lake Charles, Louisiana. He was in the Searcy area working and staying with a friend at the time his disappeared.

This case is under investigation.