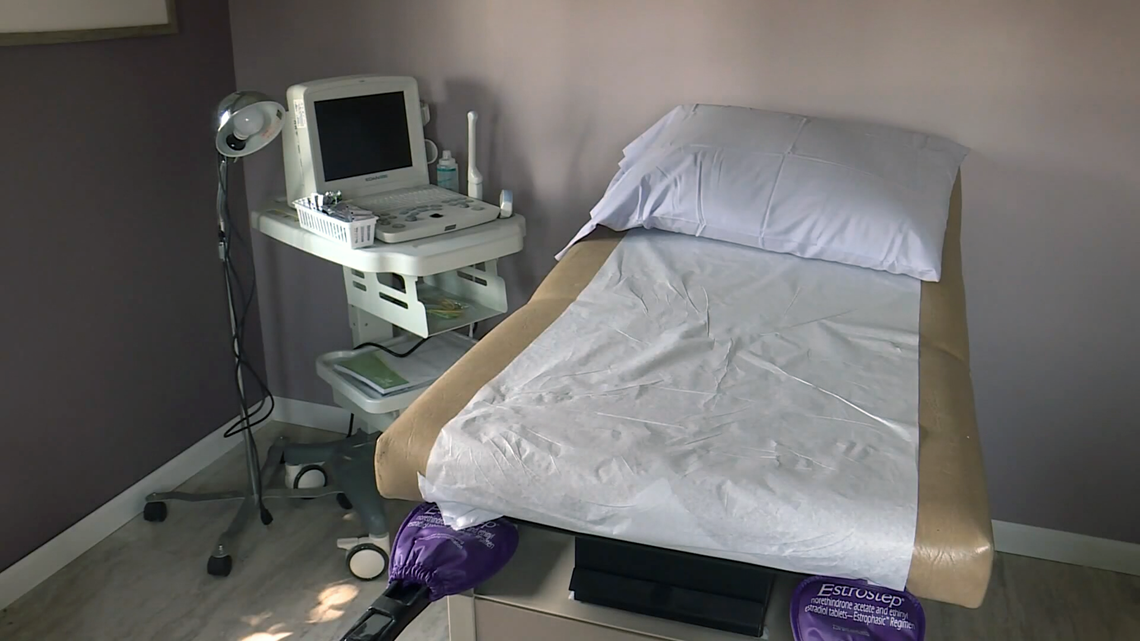 LITTLE ROCK, Ark. — A federal judge on Tuesday ruled that three Arkansas abortion restrictions she temporarily blocked will remain on hold while she considers a lawsuit challenging them.

U.S. District Judge Kristine Baker granted a preliminary injunction blocking the restrictions, which include a measure prohibiting abortion 18 weeks into pregnancy. They also include a requirement that doctors performing abortions be board-certified or board-eligible in obstetrics and gynecology. An official with a Little Rock clinic that performs surgical abortions has said it has one physician who meets that requirement, and that he only works there infrequently.

Baker last month issued a ruling blocking the laws that was set to expire late Tuesday night. The third law prohibits doctors from performing an abortion if it’s being sought because the fetus was diagnosed with Down syndrome.

Little Rock Family Planning has said it would likely be forced to close if the new requirement for abortion doctors takes effect.

RELATED: Here’s some of the new Arkansas laws going into effect this week

Under current Arkansas law, a physician licensed to practice medicine in the state can perform abortions. The additional qualification for abortion doctors is similar to a Mississippi law a federal judge upheld last year. Opponents say the requirement eliminates a large number of physicians who have had training in the procedure. The state has argued that the additional qualification would protect patients.

Arkansas is one of two states with an 18-week ban. Utah enacted a similar restriction this year, but has agreed to not enforce the ban while it’s being challenged in federal court.

Several states have laws banning abortion for genetic anomalies including Down syndrome, but North Dakota’s is the only one in effect. The others are also tied up in legal challenges.