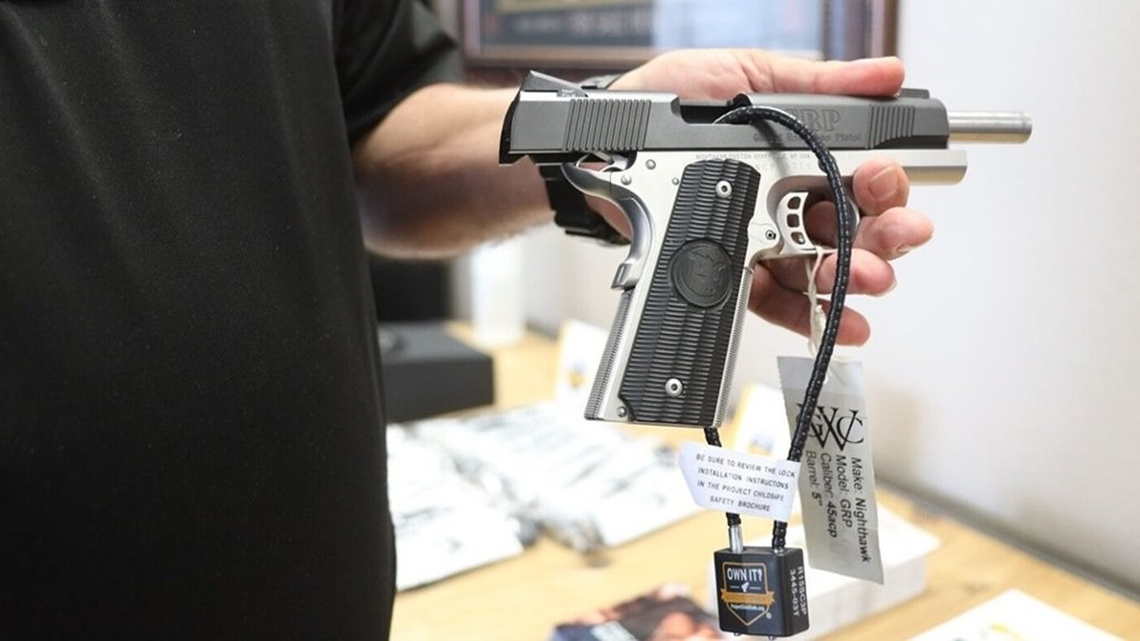 LITTLE ROCK, Ark. — Editor’s note: The video shown above is from February 2019.

The safety kits, which include a gun lock, will be available at Little Rock Police Head-quarters and at all patrol division locations.

These locks are intended to provide an effective barrier against young children accessing a firearm in the home. Each kit contains a safety curriculum and a cable-style gun lock. The locks fit on most types of handguns, rifles and shotguns, The goal is to prevent a child or any other unauthorized person from accessing a firearm in a home.

“We encourage residents to stop by one of our substation locations and pick up a Project ChildSafe Safety kit so they can have a safe option to storing their weapon, especially those with small children.,” said Chief Keith Humphrey.

“We are pleased to have the Little Rock Police Department as a Project ChildSafe partner,” said Bill Brassard Jr., director of Project ChildSafe. “Project ChildSafe is an important step forward in helping ensure that all firearm owners fully understand their responsibilities with respect to the safe handling and storage of firearms.”

Gun locks can be found at the following locations: