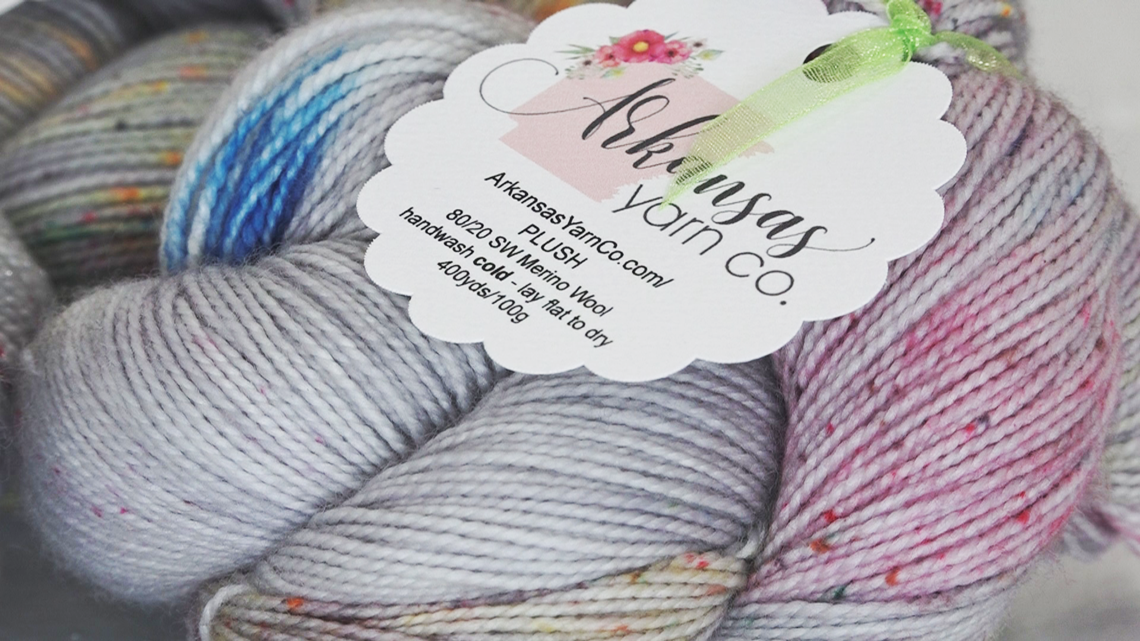 MALVERN, Ark. — A Malvern woman’s personal ties to breast cancer has her helping others with the same disease in a creative way.

Lorri Helberg is knitting for cancer.

Helberg and her daughter Jessica own Arkansas Yarn Company in Malvern.
It’s a place you can learn to knit, buy yarn and tools, and mingle with other women.

But now, she’s using her business and talents to partner with the organization ‘Knitted Knockers’ to knit prosthetic breasts for women who lost theirs to cancer.

“Knitted knockers are free,” said Helberg. “Everything, 100 percent is donated; monetary, yarn, time, effort. It’s not abrasive against the woman’s skin, which is hypersensitive. They aren’t has heavy as your traditional prosthetics. They fit right inside the bra.”

Helberg became inspired to begin the charitable project in honor of her mother who fought cancer three years ago.

She said the simple knitting pattern changed her mother’s life.

“I got her a knitted knocker,” she said. “That day, leaving the hospital, it gave her an opportunity to leave feeling like she looked whole.”

Now Lorri’s working to give that same feeling to other women.

She’s hosting parties and inviting knitters to come into her shop to join the cause.

The Knitted Knockers party will be held the first Saturday in August, September, and October.

If you don’t know how to knit, no worries. Helberg will teach you.

All the finished products get sent to local cancer centers, and some will be available for free at Helberg’s store.