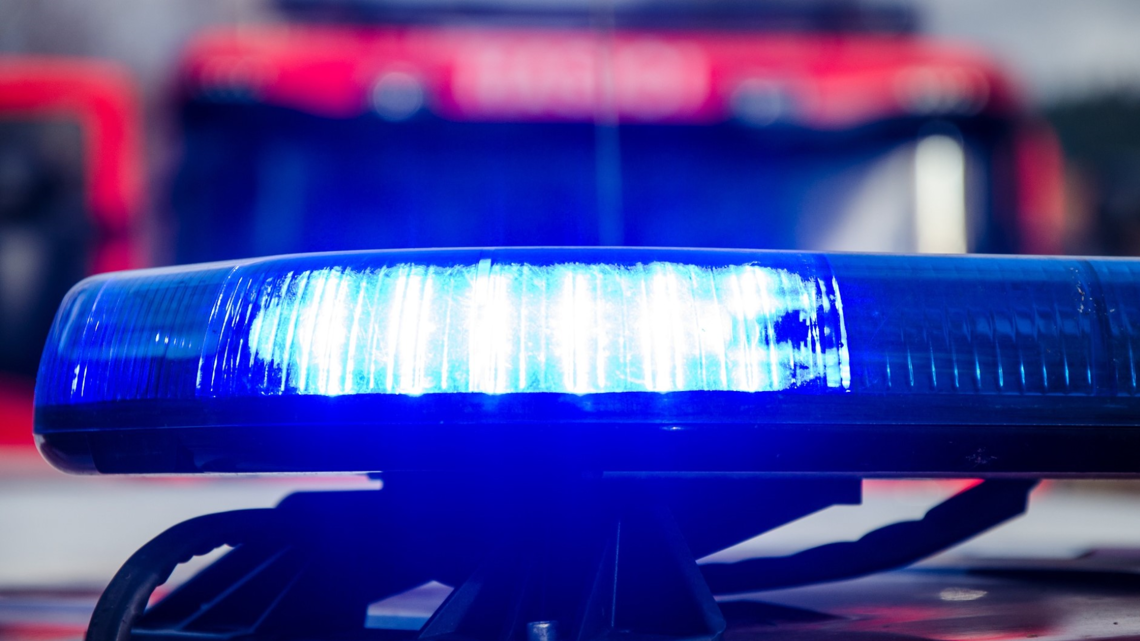 VAN BUREN COUNTY, Ark. — The Arkansas State Police is investigating the use of deadly force by state troopers on Thursday, Aug. 22 at a residence off Arkansas Highway 9, south of Clinton in Van Buren County.

William Lloyd Jones, 49, barricaded himself inside a residence on Hillpoint Road and was holding a 9-year-old child at gunpoint. Local law enforcement authorities went to the home on Wednesday, Aug. 21 responding to a report of aggravated assault, later learning that Jones was wanted on a parole violation.

Communications with Jones continued sporadically through the night. Shortly after 2 a.m., members of the Arkansas State Police SWAT team entered the home and rescued the child. While inside the home the SWAT team encountered Jones, who pointed a gun at the state troopers. A state trooper then fired on Jones who died at the scene.

The Arkansas State Crime Laboratory will analyze evidence and perform an autopsy on Jones’ to determine the manner and cause of death. Special Agents of the Criminal Investigation Division will be prepare an investigative file to present to the county prosecuting attorney who will decide if the shooting was consistent with Arkansas laws regarding the use of deadly force by a law enforcement officer.

The trooper who fired on Jones is presently on paid administrative leave.