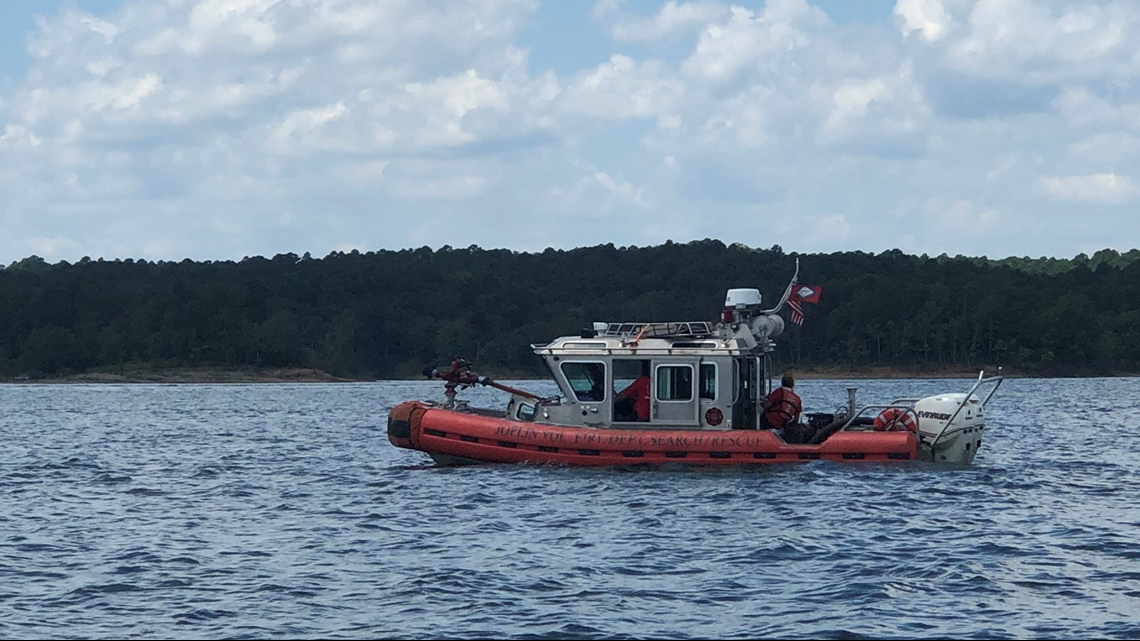 The sheriff’s office received a call at 9:49 p.m. Friday, July 19, from an individual who stated he could not find his friend after a night on the lake.

The two reportedly dove off their party barge near a cove just north of Mountain Harbor Resort. Shortly after, they realized the boat was drifting north and the two men began to swim back to it.

During this time, the two individuals lost contact with each other.

The caller swam to shore and started yelling for help. A boat came to rescue him and he made his call to the Montgomery County Sheriff’s Office.

Several boats went to the area and searched the area, but Deputy Wright has not yet been located.

The boat was found at the back of a cove with the engine still running and the gear shift in neutral.

Search and Rescue operations are on-going and will continue throughout the day.

We will update this story as the investigation continues.