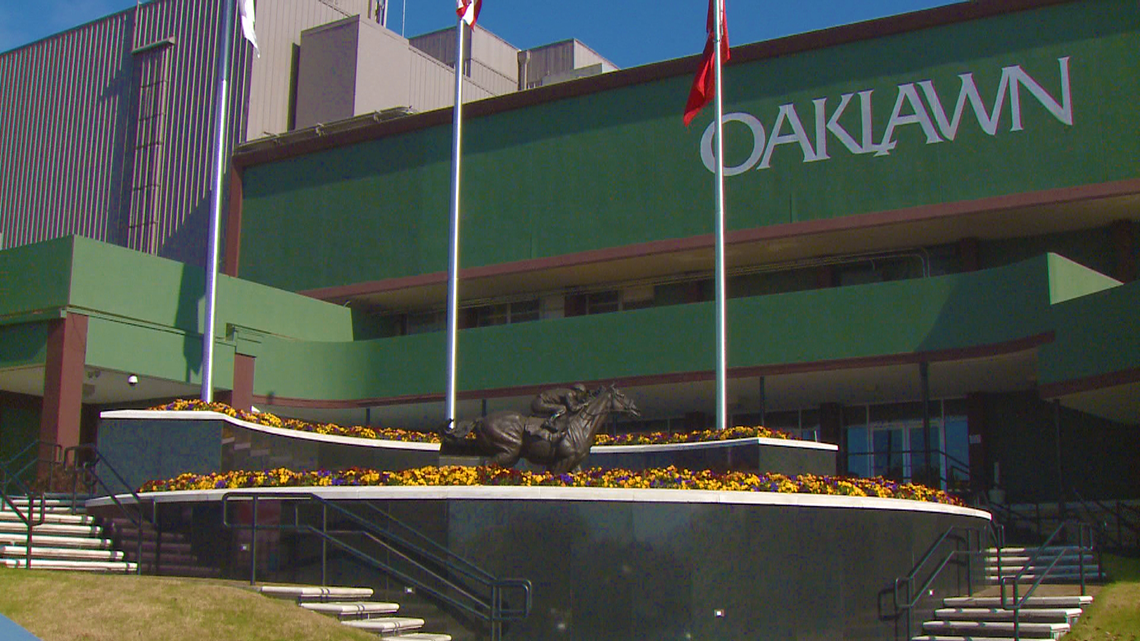 HOT SPRINGS, Ark. — (AP) — A jockey has been suspended 60 days for misusing his whip — not on a horse — but on another rider in a race at an Arkansas track.

Cohen and his horse Bolita Boyz were forced wide into the stretch by Morales and No Funny Biz. The two raced side-by-side through the stretch, with Cohen whipping his mount left-handed and apparently also striking Morales.

Neither horse won the race.

Upon returning to the jockeys’ room, the ruling said that Morales confronted Cohen, telling him, “You whipped me more than you did your horse.” Morales testified at a hearing that Cohen replied, “Be patient and don’t take me wide.”

Morales testified he had four welts on his right thigh from Cohen’s whip. Although jockeys can be accidentally struck by a whip in a race, Morales told stewards that “it was not an accident, he meant to do it.”

According to the ruling, Cohen said he wouldn’t deliberately hit another jockey with his whip and that if it happened it was accidental.

The ruling said other riders and valets testified they overheard a discussion in the jockeys’ room and that they considered Cohen’s admission as indicative of a deliberate action rather than being accidental.

He was earlier suspended for April 25 and 26 by the stewards as the result of careless riding in the eighth race at Oaklawn on April 7.

His agent, Bill Castle, is appealing both suspensions.

Cohen is second in the Oaklawn jockeys’ standings, with 59 wins from 258 mounts.