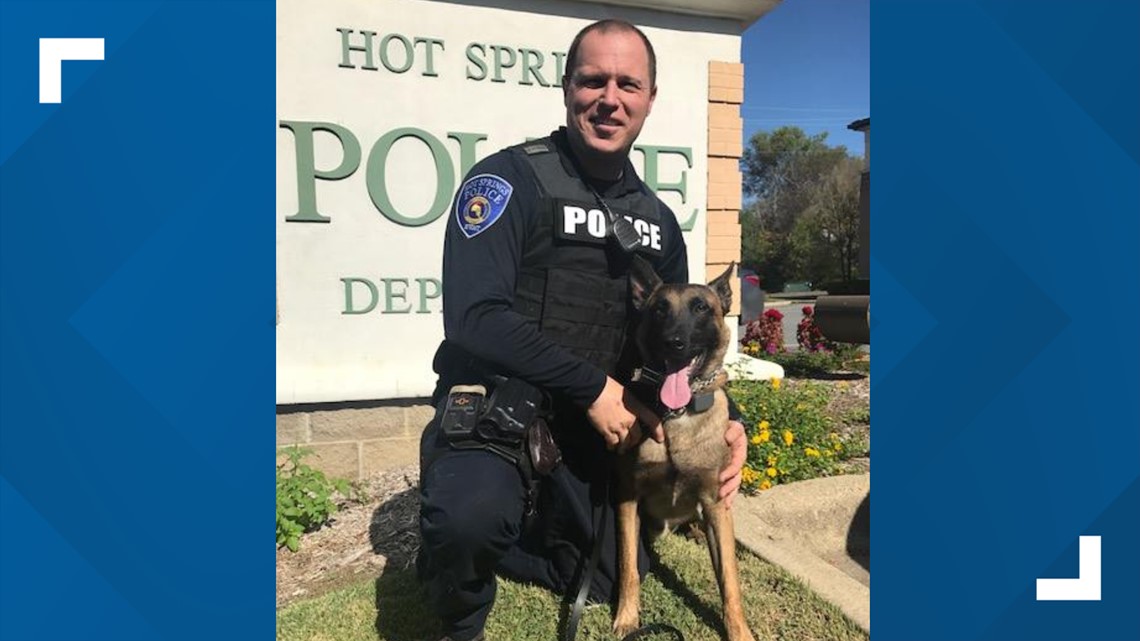 The Hot Springs Police Department asked the public to avoid the downtown area Sunday after a reported shooting took place between an officer and a suspect.

The officer, identified as Jonathan Smith, is reported to be in stable condition while the suspect has been airlifted to a nearby hospital.

The suspect, identified as Jonathan Scott, was seen on surveillance footage taking a shotgun out of his pants while walking down the sidewalk.

Witnesses said Scott had his shotgun out and fired a shot into the ground when ⁦Hot Springs police opened fire and arrested him.