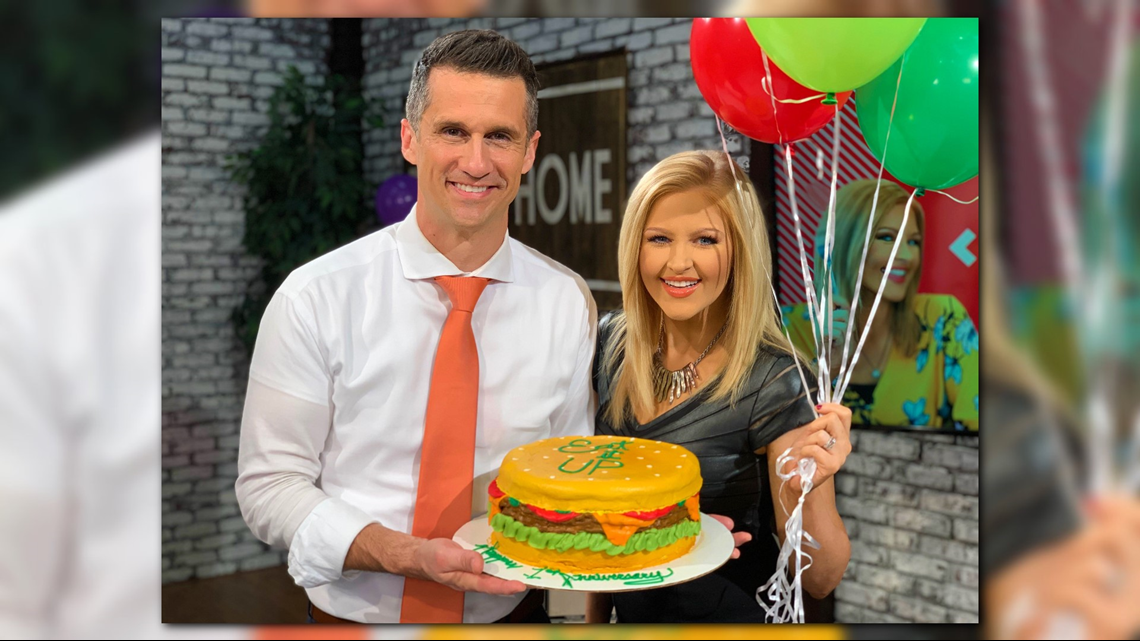 To celebrate this incredible milestone of fabulous restaurants and delicious foods, we wanted to commemorate this past year with a few quick Eat It Up facts!

Areas around central Arkansas Eat It Up has visited:

Restaurants giving back to community (just 2 examples of the many):

Award-winning (just some of the restaurants):

Eat It Up celebrates 1-year anniversary

In the kitchen Rob & Amanda learned what it takes to:

Types of Food Amanda and Rob have tried:

RELATED: Buenos Aires Grill & Café is one of the best places we’ve visited for Eat It Up!

RELATED: 3 great places to watch the Super Bowl, eat it up in Little Rock

RELATED: Visit the big-hearted foodies with all the Mediterranean flavors | Eat It Up

RELATED: 5 Reasons To Visit South On Main | Eat it Up

RELATED: 5 Reasons To Visit Cajun’s Wharf | Eat it Up

RELATED: 5 Reasons To Head To Fassler Hall this Fall | Eat It Up