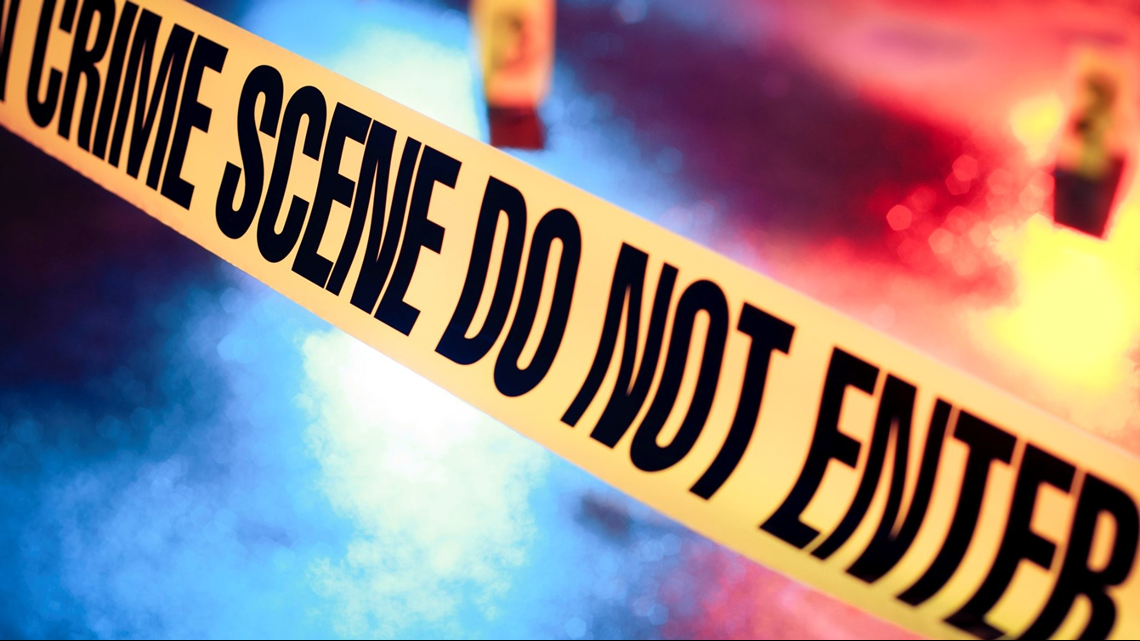 NORTH LITTLE ROCK, Ark. — According to NLRPD, one man is dead after suffering “obvious trauma” in North Little Rock.

The official cause of death has not been released.

Officers responded to a disturbance on the 1500 block of East Broadway at 1:44 a.m. on Saturday morning, August 17. Upon arrival, law enforcement found a subject lying on the roadway in the 200 block of N. Clark Street.

Detectives have initiated a homicide investigation. The victim was transported to the Arkansas State Crime Laboratory for examination to determine the cause of death.

The identity of the victim is being withheld at this time pending the notification of the next of kin.

Anyone with information is encouraged to contact the North Little Rock Police Department tip line at 501-680-8439 or 501-771-7151 to speak with an investigator. You can remain anonymous.

This is an active and on-going investigation. Further information will be released when it becomes available.