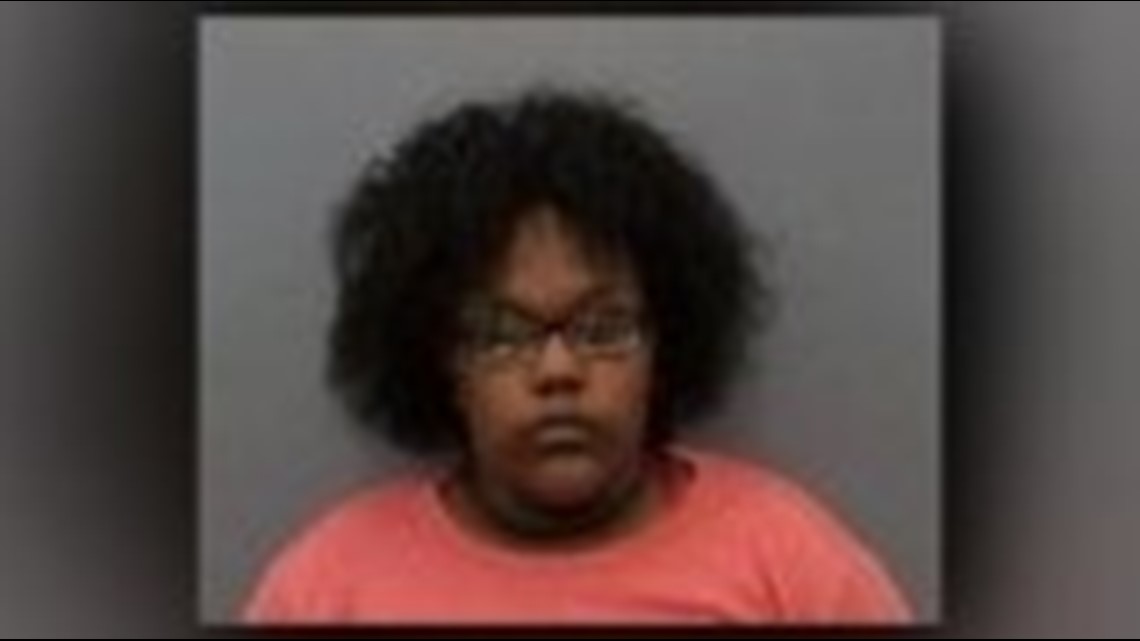 PINE BLUFF, Ark. — According to the Jefferson County Sheriff’s Office, 21-year-old Emaiahrea Johnson was arrested for the murder of Detric Releford.

On Friday, April 5, Pine Bluff police responded to reports of gunshots at the intersection of 26th Ave. and Orange Street, that left left one man dead.

Upon arrival, they found 22-year-old Detric Releford in the street suffering from an apparent gunshot wound. Releford died from his injuries.

Johnson has been charged with capital murder and aggravated robbery.