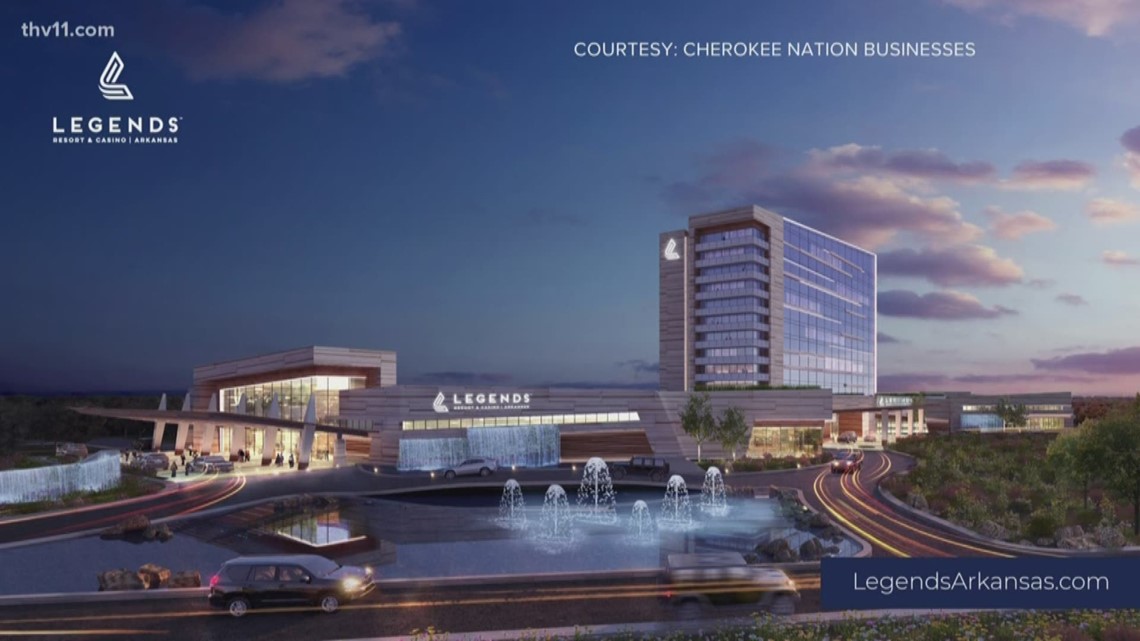 The Pope County Quorum Court voted to offer its support to Cherokee Nation Businesses Tuesday evening to bring the Legends Resort and Casino to the County.

This decision comes after recent reports of a secret deal between a county judge and potential casino operators to give one of their competitors a fast track to a casino license. Hard Rock and Chocktaw Nation were among those who also submitted applications.

The proposed Legends Casino and Resort would include a 200-room hotel, a water park, medical air landing pad and a music venue that can hold up to five-thousand people.

“It makes my decision easier knowing we have found the right partner both short term and long term,” Justice Of The Peace Caleb Moore said.

But Justice of the Peace Caleb Moore and the rest of the Court said coming to this conclusion was not easy.

“This has become our second full-time job,” Moore said.

The entire state voted to approved the casino last November. But the majority in Pope County voted against it.

“I don’t think Pope County has ever seen to opposite ends of the spectrum this has created,” County Judge Ben Cross said.

County Judge Ben Cross says he was always against the casino. But at the end of the day, he said the Arkansas Racing Commison has to issue a casino license because the state voted for it. A local election is unconstitutional.

The agreement with Cherokee Nation also includes an economic development fee of over $38 million. $27 million will go towards the county to update the county jail and the 911 ambulance service.

“Cherokee Nation has impressed all of us throughout this process and also their willingness to put community first,” Moore said.

The agreement will go through litigation and will be sent to the Arkansas Racing Commission. The commission could choose to open up a new application period – giving other companies a chance to get a letter of support from the court.