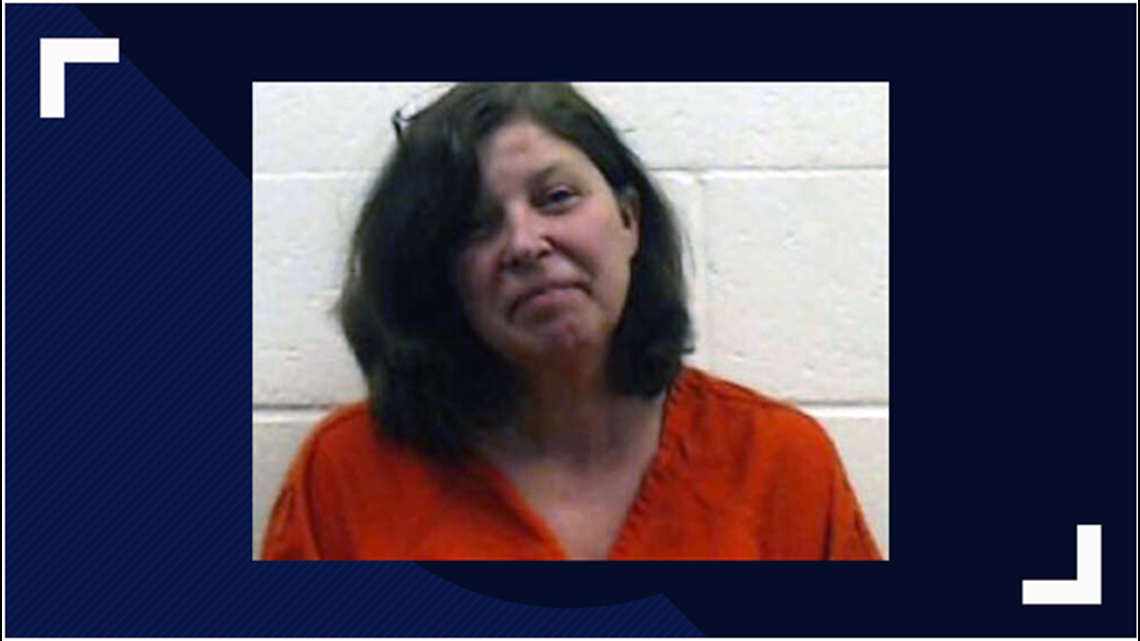 POCAHONTAS, Arkansas — According to the Prosecuting Attorney Henry Boyce, the arraignment of Rebecca O’Donnell will be held on Tuesday, July 30, at the District Courtroom located at the Randolph County jail.

Collins, who went by Collins-Smith in the Legislature, was found dead June 4 outside her home in Pocahontas, Ark.

The District Courtroom is located at 1510 Pace Road in Pocahontas, Arkansas.

RELATED: Arrest made in connection to death of Linda Collins-Smith