Rideshare apps for kids growing in popularity; but will they come to Arkansas? 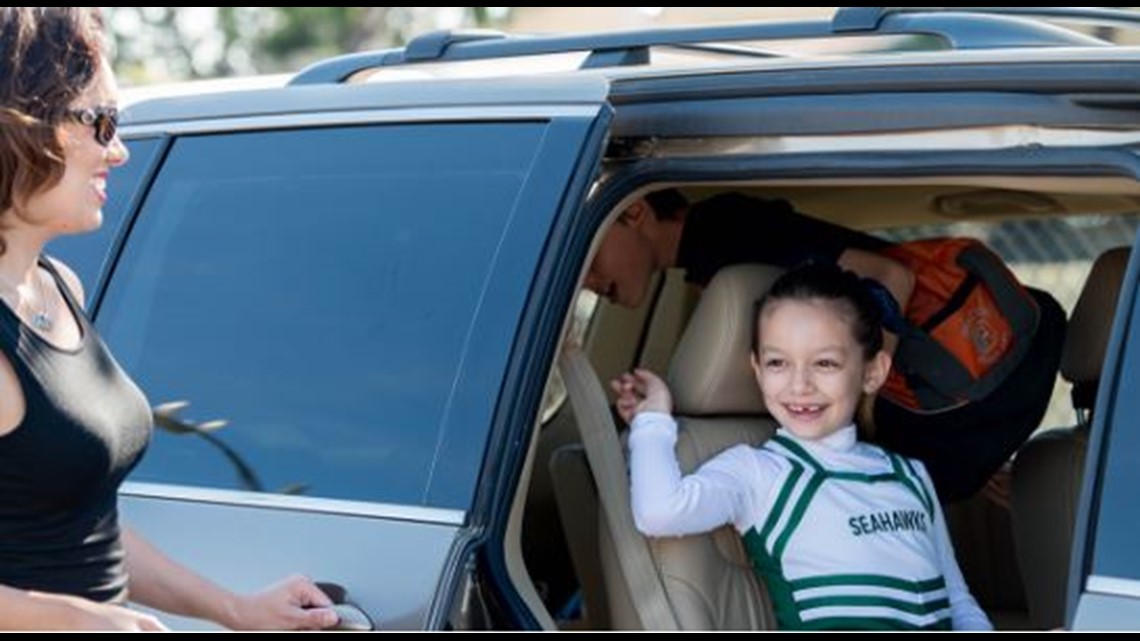 Parents, we get it. Shuffling your kids around to all of their different activities isn’t an easy feat. Students, we understand you too. You’re tired of always having to bum a ride.

While those frustrations are real and understandable, that doesn’t mean you should resort to violating policies.

Rideshare drivers in central Arkansas are warning that it’s against both Uber and Lyft policies for drivers to transport anyone under 18 without a parent or adult present.

THV11 got a call from a long-time Uber driver Darlene Brown. She said she’s had kids as young as elementary school trying to get rides to school and activities this year.

This puts drivers in an uncomfortable position. They can either leave a child rideless and potentially alone or violate policy and put both the driver and minor at risk. Either option isn’t good for anyone.

According to Uber and Lyft policies, if a driver sees a potential passenger is underage, they should request they provide a driver’s license or ID card for confirmation. If that rider is underage, the driver is advised to not start the trip and not allow them to ride.

So what other options are there for parents who need help getting their kids around?

There are multiple apps currently available to provide safe rides for kids. They just aren’t available in Arkansas yet.

THV11 reached out to three popular apps to see if they have plans to expand operations to Arkansas.

1. Hop, Skip, Drive is an app created by moms that works with schools and parents to provide ride share transportation for minors. They do have operation in parts of one nearby southern state, Texas. A service rep said they are working to expand across the country but did not confirm potential Arkansas operations.

2. The Zūm (zoom) app also boasts safe and reliable rides and care for children ages 5 and older. They serve some southern states like Texas and Florida and according to their website, they’ll have more operating locations coming soon. A representative could not confirm plans to expand to Arkansas but said they appreciate the interest.

3. Kango also offers both rides and childcare. It allows parents to schedule a ride and follow it so they can see their children are dropped off at the correct spot. A service rep said that Kango has imminent plans to expand further in California this fall, with national expansion plans coming in the future. They said right now they’re unable to give dates/timelines for specific cities or states.

Little Rock does have a ride share service that was recently started by Rock Region Metro called Metro Connect. Anyone ages six and older can use it, but it’s limited to specific areas.

Metro Connect allows users to request a vehicle at a location, set a specific destination and share rides with others along the same route. They even offer walk up rides which is something that Uber and Lyft do not offer. The 6-month pilot program could be extended depending on usage and popularity and it could expand to other areas.

The fare is the same as the bus — $1.35 per trip and customers can pay with cash or passes.

Right now it’s only for people in the John Barrow Road zone and students that go to Parkview, Romine elementary, or Henderson Middle School. Kids in those areas can be part of the front door pick up and drop off program.