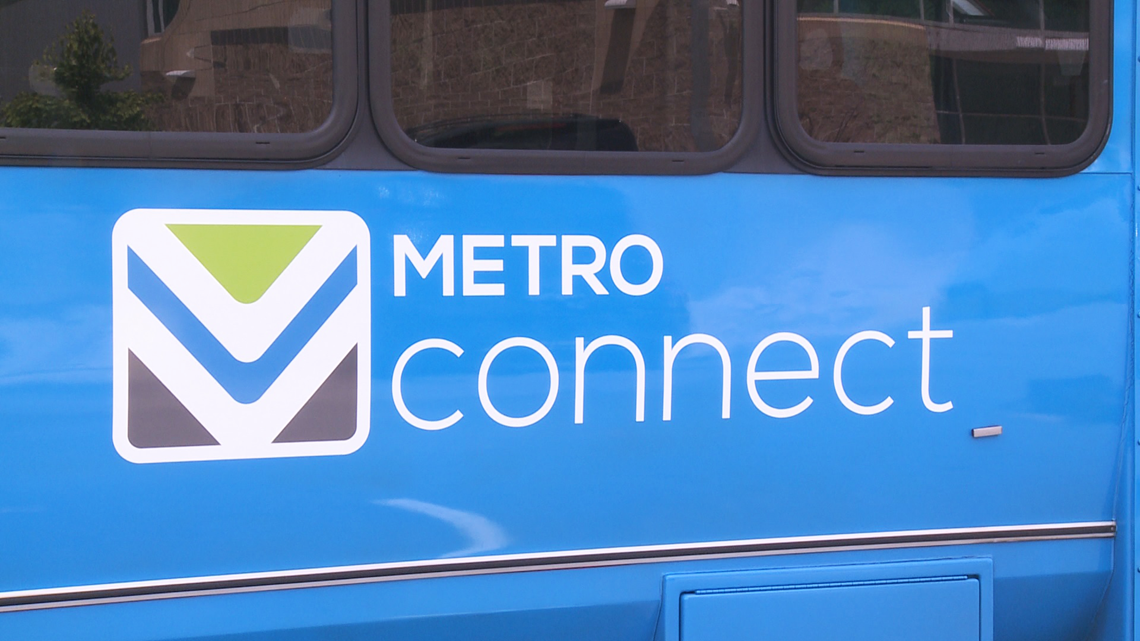 LITTLE ROCK, Ark. — Some Little Rock residents will be able to order transit service right to their doorstep.

It may sound similar to Uber Pool or Lyft, but it’s a microtransit service.

Rock Region said this will do a better job of helping people who don’t need a bus on a fixed route.

“What that means is it’s essentially a public transit service using a smaller vehicle that you hail either from your app, or if you don’t have a smartphone, from a dial-in number,” Director of Public Engagement Becca Green said.

Right at your fingertips, you can arrange to be picked up or dropped off anywhere within the John Barrow Road Zone.

“You can also schedule a week up to in advance, which is really handy if you have someone who’s maybe a senior citizen who’s wanting to go to the grocery store once a week or whatnot,” Green said.

People who miss the bus in the area have to wait 65 minutes to catch the next one.

This would cut the wait time in half.

“It’s possible that if the pilot program is popular that we will extend it beyond its six-month run, and then it’s also possible that we may create some additional zones within our overall transit system,” Green said.

The fare is the same as the bus, $1.35 per trip and customers can pay with cash or passes.

Staff at the McMath Library said this will help visitors get to their location easier.

“It’s a 65-minute turnaround at the bus stop that is there and so maybe a patron isn’t feeling well, maybe they don’t want to have to sit that long in the sun, maybe they need to get somewhere much faster. So, we’ve had several instances of that,” McMath Library Branch Manager Laura Hodo said.

They want to make sure anyone who needs a ride can get one.

“When anyone comes in and they’re unsure how to do it, we’ll be able to sit down with them at a computer or with their phone and directly work with them,” Hodo said.

This will replace Route 9 for the time being.

“The zone doesn’t go all the same places that route 9 does but it goes to most of them,” Green said.

You can find more information on how to download the app and information about the service here.