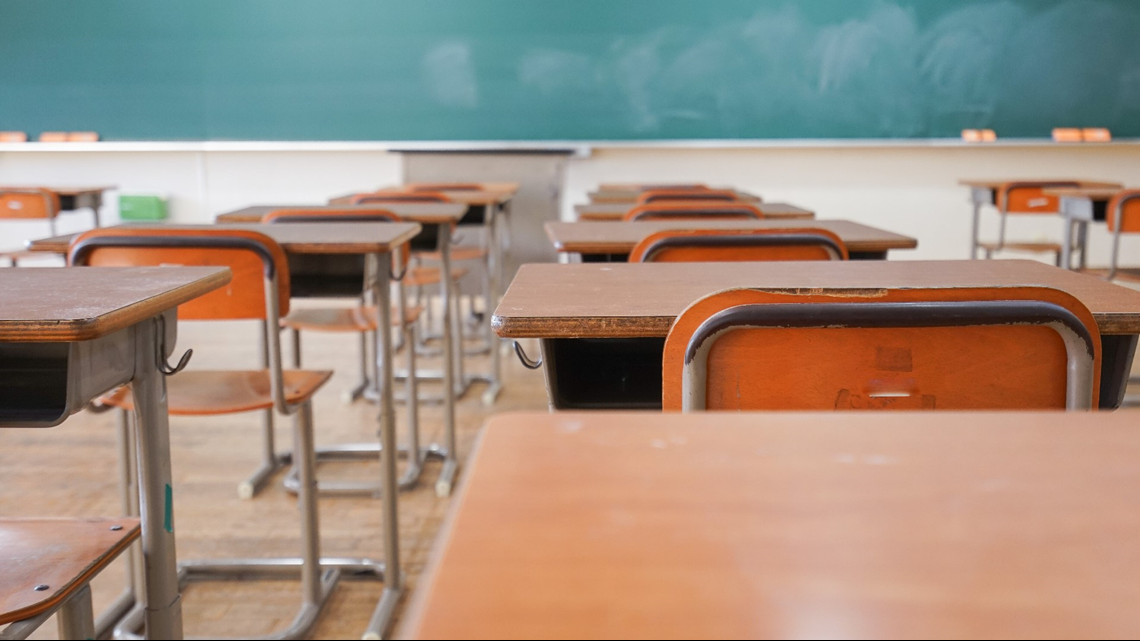 LITTLE ROCK, Ark. — According to eStem Public Charter Schools CEO John Bacon, a screenshot of a social media post, attributed to one of their administrators, contained inappropriate content.

A screenshot of a social media post shows a comment from an eStem administrator making a racial slur. She allegedly said “Really tired of these ‘n*****s.”

The screenshot of the post has over 100 comments and has been shared nearly 40 times. It is followed by another screenshot post by the same administrator saying it was “not her.”

“This content is not reflective of our values,” Bacon said. “The employee has been placed on administrative leave while we are able to conduct an investigation.”

Bacon said due to this being a personnel matter, they will have no further comment at this time.

Note: THV11 is not including a picture of the screenshot post because we have not verified its authenticity.