She was sexually abused at 11, now this Arkansas legislator helps empower others to talk 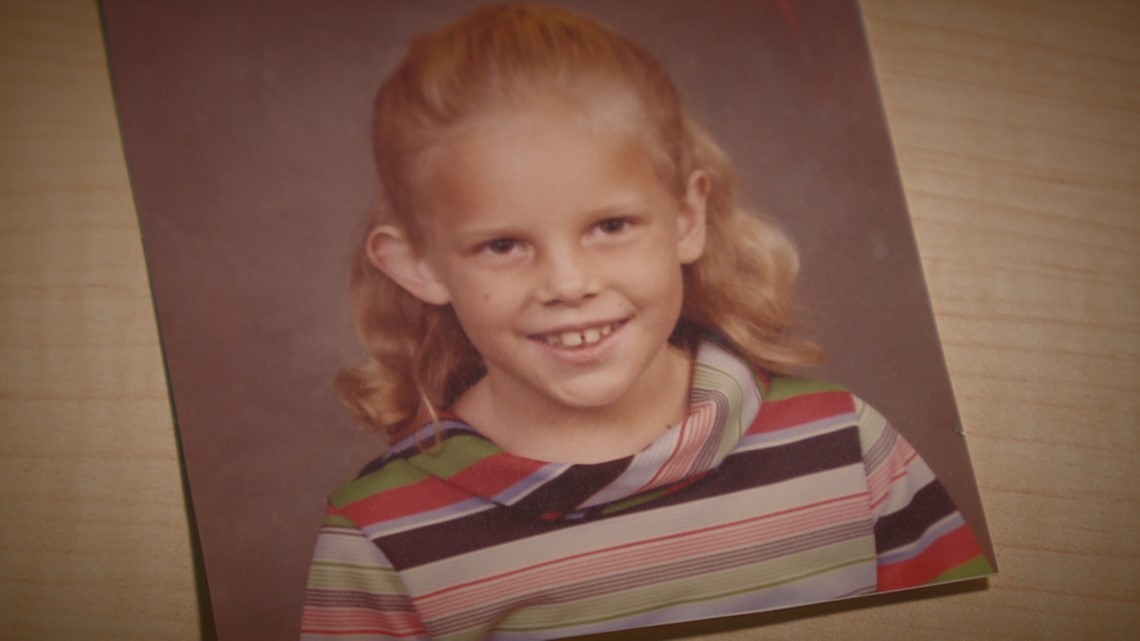 Last year in Arkansas, 4,434 children were sexually abused and that’s just the number of cases that were reported. It is not something we want or like to talk about.

You hope it never happens to your child or your loved ones, but it is happening.

And it happened to state Representative DeAnn Vaught (R-Horatio), who is now sharing her story, praying that it shines a beacon of hope for other young victims.

Her public journey began by making a video. It was a mission among female lawmakers in Arkansas to record their personal journey on camera to inspire young girls to become leaders.

“It’s a horrible thing you have to go through,” Vaught said in the video.

She knew it would be the first time she would share her secret nightmare to the public. It was something she kept hidden for years, but now would use it to empower others.

“A lot of kids didn’t know that I was being sexually abused and there was a lot going on and so that adds up,” Vaught said.

It was a darkness that has been a part of her life since she was 11 years old.

“It was a neighbor,” Vaught revealed to us. “And everybody liked this man and so, whenever it happened, no one will ever believe you because he is a church-going, well-liked person in the community.”

The abuse continued for nearly four years. Vaught said the sexual abuse by the family friend escalated as time went on. She said it started as friendly gestures, then it would morph into sexual abuse.

“You’ve gone to bed and you’re laying there in bed and they come in,” Vaught said. “It escalates. It gets more and more every time you go. A little bit more intense.”

She never told anyone about the neighbor or what was happening to her.

For years, she felt like it was her fault and was afraid to tell her parents. That secret pain ended up with her developing an eating disorder.

“You have that double-edged sword going on. They tell you, ‘You’re so sweet,’ but if you tell somebody he’ll basically make life hell,” Vaught said.

Vaught finally told someone when she got engaged to her husband because she said he wanted him to know she “was damaged goods.”

Her husband encouraged Vaught to seek out therapy and after the birth of her own daughters, she finally went. She went to therapy for three years and ultimately forgave her predator.

That man is still alive and lives in her neighborhood to this day.

“The only way you can go on and truly live is to forgive and if you can’t let go of it, it continues to control you,” Vaught said. “And I was tired of it controlling me.”

Vaught now uses her platform as a state legislator to educate and help people who were sexually abused as children.

“People wanna stick their head in the sand and avoid it all at all cost and because we keep avoiding it, we keep having predators,” Vaught said. “That’s why I think it’s an important topic to talk about and I truly believe that’s why God still has me here, so I could open up about it and we could help other kids.”

“It’s not like you just get over it,” Vaught admitted. “It’s something they have to live with for the rest of their lives.”

Vaught said if she could she’d go back tell a child that was sexually abused that it wasn’t their fault and it was okay to “tell somebody, tell anybody, tell everybody until somebody listens.”

“Abusers have a really unique way of manipulating their victims,” explained Caitlin Forcier, a therapist for Children’s Advocacy Centers of Arkansas. “That’s why it works for as long as it does.”

In 2018, 4,434 children were sexually abused in Arkansas and 90% of those children knew their predator in some way.

“It can be the person sitting next you at church, it can be the physical therapist seeing your kid, it can anybody, anybody who looks any way,” Forcier said.

Forcier explained what happens to many children is that the predator will groom them. It’s a process by which someone makes a child comfortable with abuse that occurs.

The abuser will also do the same to the parents, according to Forcier. That way the parents “give them more opportunities to abuse their child.”

It’s exactly what happened to Vaught. In her case, she said there were no red flags about her predator.

Although Vaught said it is something that will continue to be “something that’s done in the dark,” she wants people to continue to vocal about it. She wants children to be ready to tell their parents about any sexual abuse.

Forcier said parents need to talk to their children and make it part of your daily conversations. Instead of asking if your child had fun, Forcier said to also ask them if they felt safe or to ask if there was anything uncomfortable that happened.

“The more you have those conversations, the more likely they are to open up to you if they don’t feel safe,” Forcier said.

Forcier explained it was the idea that “we don’t talk about these things” that created an environment where predators feel safe to sexually abuse people.

It is up to us to start a conversation with our children and keep an open dialogue.

“I never dreamed I would become a face for this,” Vaught said. “[I’m] trying to help little girls and little boys overcome the fear of talking about it to somebody.”

If you notice sudden changes in your child’s behavior, such as their school grades dropping or they lose interest in things they love, please start asking questions.

Below are several resources if you need help if you or your child is in danger:

READ | Sex trafficked at 12, survivor fights to save others from same fate