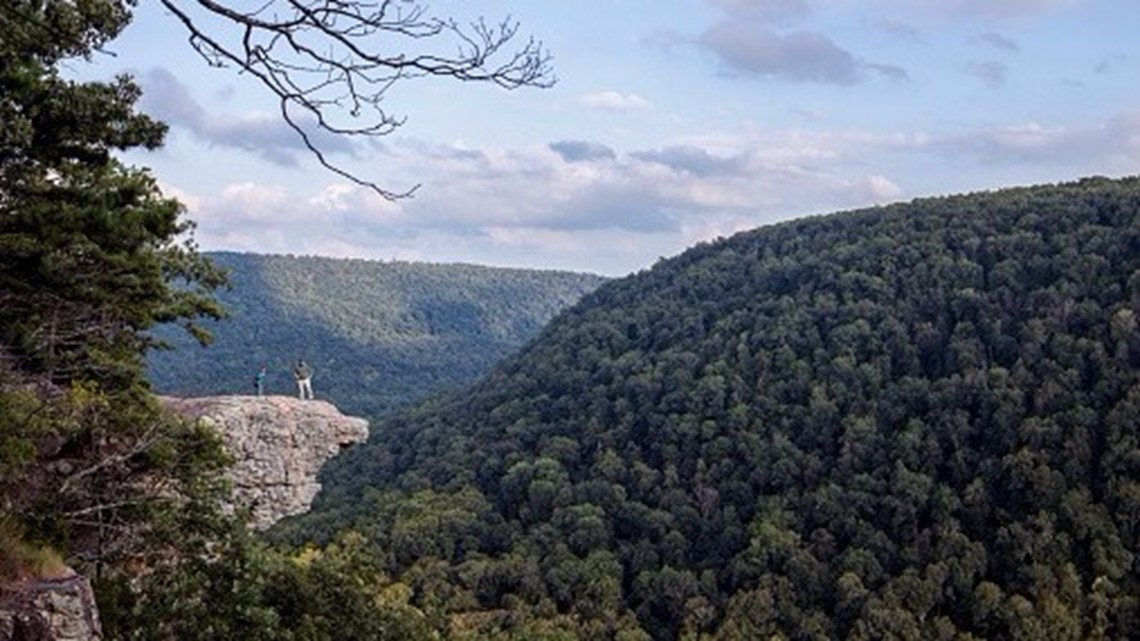 Newton County Sheriff Glenn Wheeler said a 15-year-old male from Texas fell from a bluff at Mule Tail Falls, a popular waterfall located along the bluff line to Hawksbill Crag.

Sheriff Wheeler said approximately 30 rescue personnel responded to the scene to bring the young man out to a waiting ambulance and helicopter. The teen was airlifted to Arkansas Children’s Hospital in Springdale.