There’s applications and opposition, but when will Pope Co. finally get a casino? 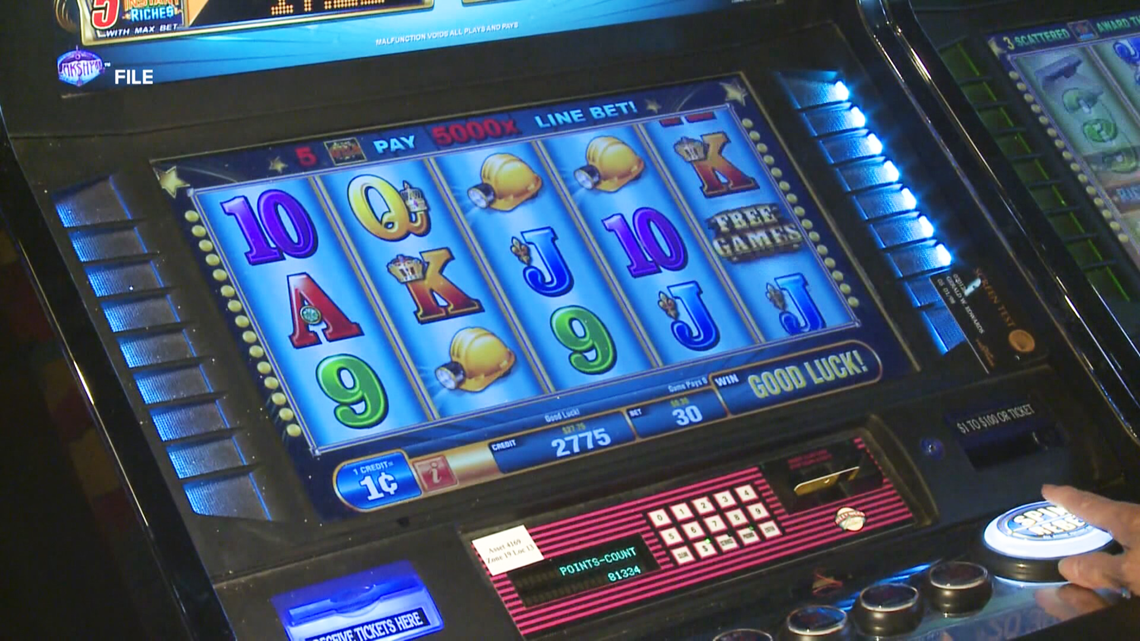 When a casino will break ground, is still a gamble.

“If you don’t factor in all these other things, and the litigation and the opposition, then it could be pretty simple,” Arkansas Racing Commission Spokesperson Scott Hardin said.

“I think what you could see is the Racing Commission say ‘okay, now that we have a letter of support, let’s formally vote to reopen this application period and then we can see if anybody else is able to obtain that letter of support,’” Hardin said.

This application period will be open for 90 days.

If no one else applies, what’s next?

“If not, if we just have one applicant then the commission’s job then becomes ‘does this applicant meet the minimum qualifications? Is this good for Pope County?’ And you can see that license awarded,” Hardin said.

Local opposition could also play a role in the outcome of things.

The “Citizens for a Better Pope County” group filed a lawsuit Wednesday because they feel quorum’s letter of support is illegal.

“The answer is, we really don’t know how those local issues are going to affect, or if they will affect anything moving forward. But, it’s just one additional set of questions,” Hardin said.

The commission must also decide on Gulfside Casino, who’s application was rejected because it was approved under former leadership.

“Tomorrow, the commission will announce a formal decision on that appeal,” Hardin said.

“If, you know, you look back to the medical marijuana implementation and what we went through there, you had a judge shut the process down for a few months. So, is that something that could happen here? Potentially,” Hardin said.

The Racing Commission said after Thursday there will be a clearer picture of the future.

“We still have this big question mark in Pope County, and when that’s resolved, we simply don’t know,” Hardin said.