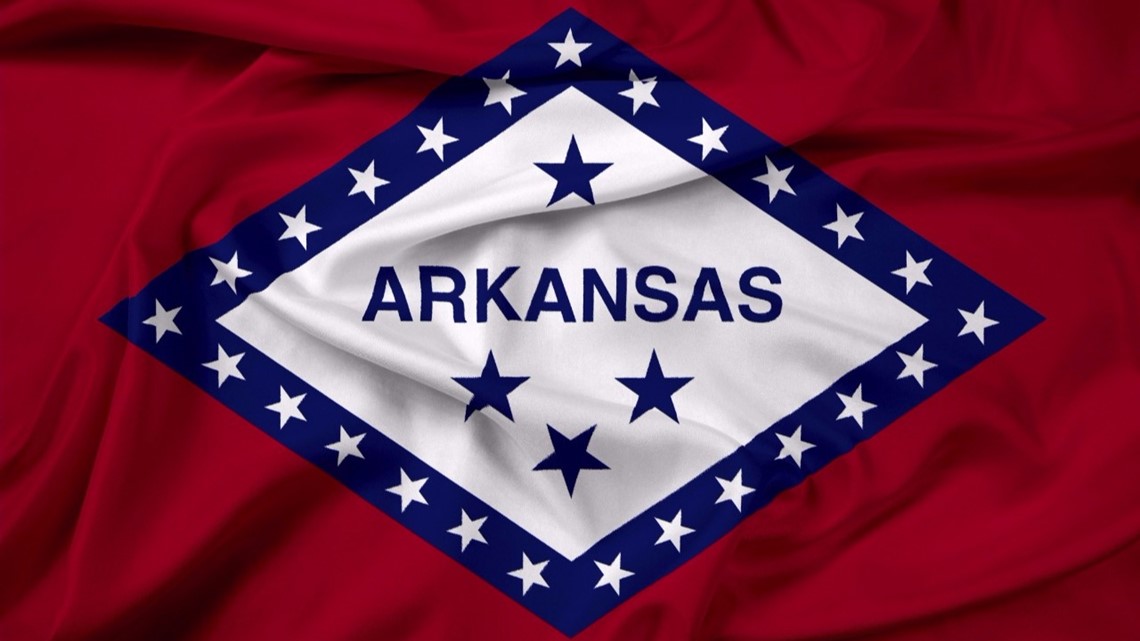 Arkansas was admitted to the union on June 15, 1836 as the 25th state of the United States.

Here’s a few fun facts about the year Arkansas became a state: