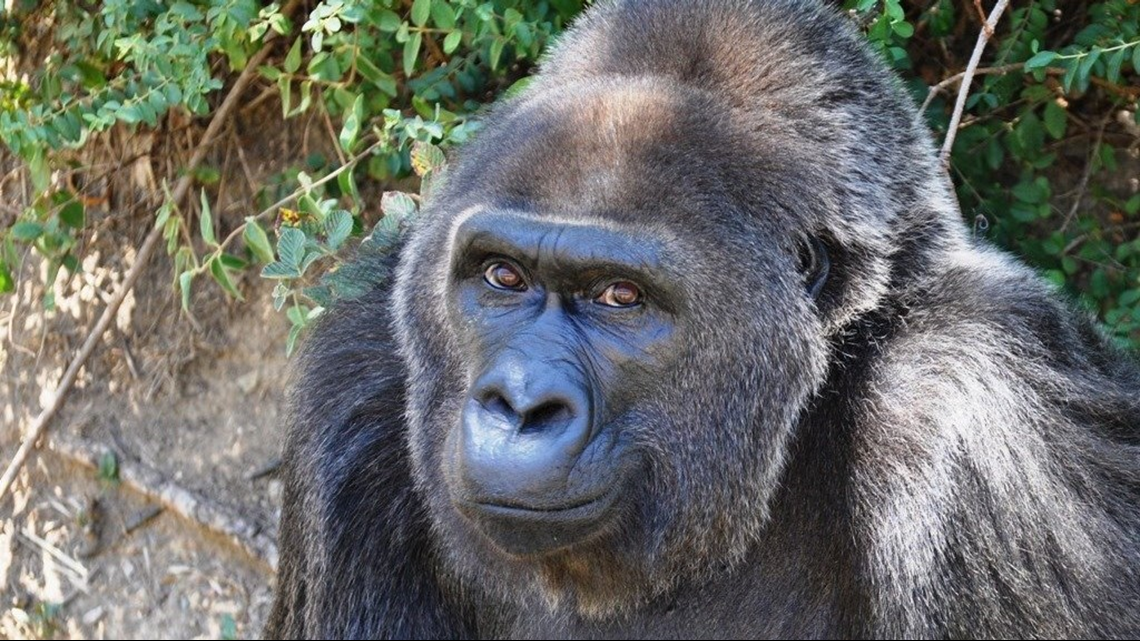 A member of the Little Rock Zoo family for over thirty-one years, Trudy came to Little Rock from the Buffalo Zoo on April 3, 1988. She arrived with gorilla Ollie on a breeding loan and the two settled in and made the Little Rock Zoo their home. Together, Trudy and Ollie made Little Rock a special place by being the first gorillas ever exhibited in the State of Arkansas.

Trudy’s story is a unique one as she was one of the last “wild-caught” gorillas to be held in a zoo in the United States.  This is no longer done by AZA-accredited zoos.  Generally, gorillas in North America today are born in zoos.

When described by one of her former keepers, Syd Tanner, Trudy was called a “hardy gal that did what she wanted to do when she wanted.”  Trudy was unusual in the fact that she always lived with the bachelors or all-male groups. Even though she lived with all males, she ruled everything and was the boss lady, according to Tanner.

“There are so many memories, stories, and anecdotes to share about Trudy. She is a cherished member of the Little Rock Zoo family.  To say that she will be missed and that her absence is felt is an understatement. We are glad to know she had a good home with us here,” said Little Rock Zoo Director Susan Altrui.