Under new proposal, anyone can become a marijuana processor in Arkansas 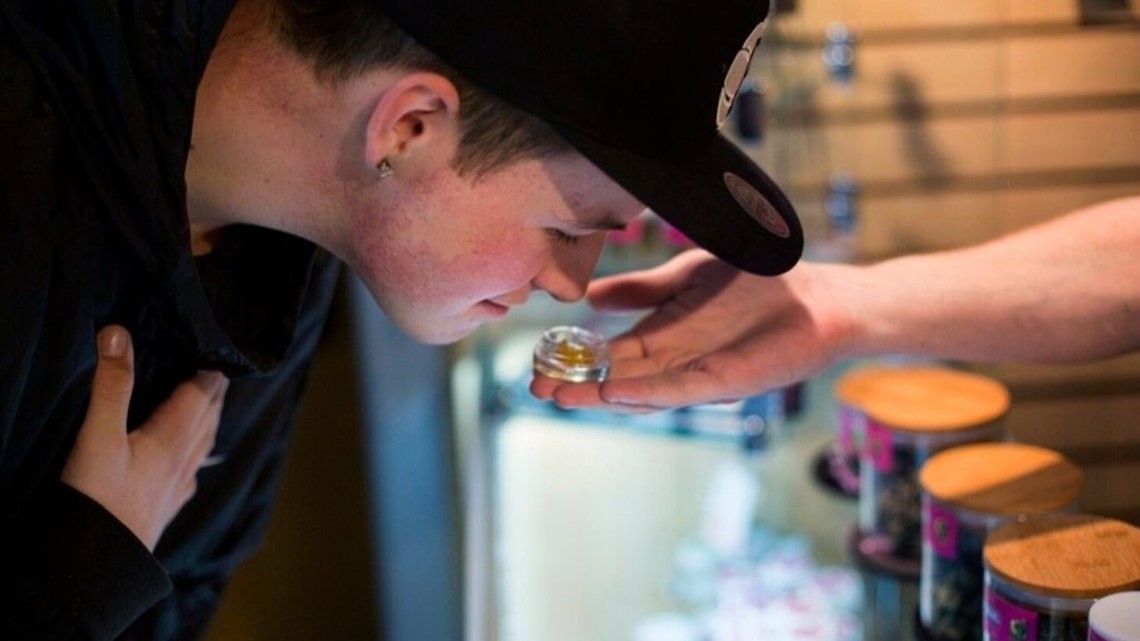 The Medical Marijuana Commission met to come up with new rules for people who want to make medical marijuana into any other form other than the smokeable drug.

From gummies to compounds to even liquids, medical marijuana can be turned into quite a few different products.

Because of the many different ways marijuana can be consumed, the commission met Wednesday to regulate how people who make those products will operate in Arkansas.

RELATED: As a medical marijuana cardholder, is it possible to get fired for failing a drug test?

According to the commission, processors of the various marijuana gummies, extracts, butter, etc, will be subject to many of the same regulations as dispensary operators.

Cultivators of the plant will provide it to the processors. The commission said that the processors cannot grow marijuana themselves.

However, there’s no limit on licenses like there is for dispensaries and cultivators. Anyone who meets the requirements can operate as a processor, under the proposals discussed by the commission Wednesday.