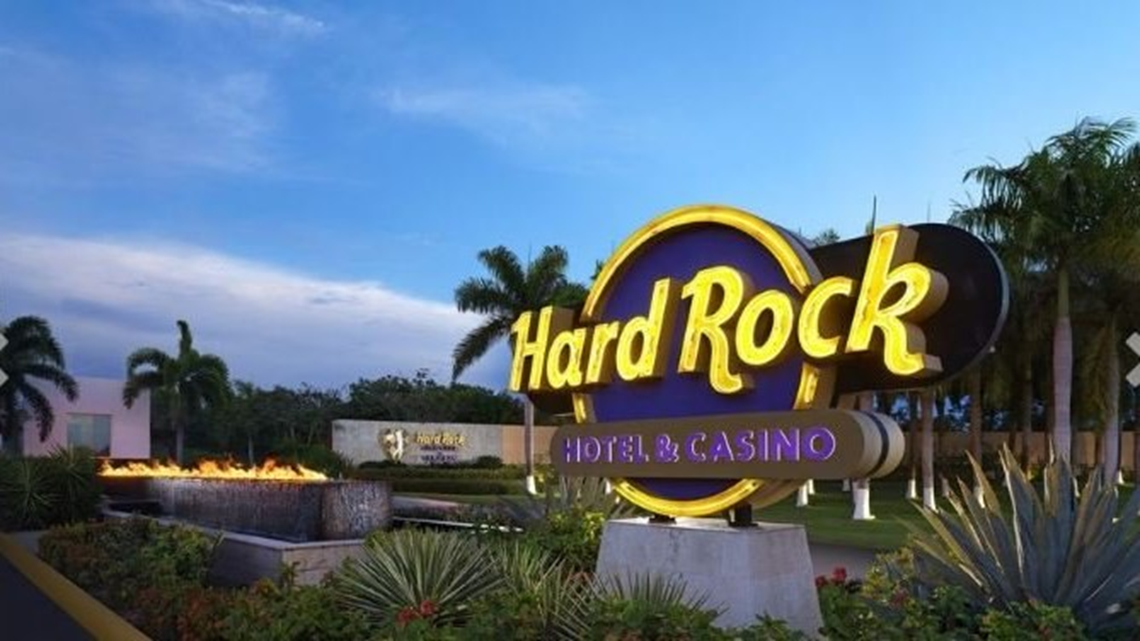 POPE COUNTY, Ark. — Warner Gaming, a hospitality and entertainment company operating resort properties throughout the western and midwestern United States, announced Tuesday that it has teamed up with the iconic Hard Rock brand to propose a new fully-integrated resort with casino gaming for Pope County, Arkansas.

In addition to state-of-the-art casino gaming, the resort planned for Arkansas River Valley will include a best-in-class hotel; a variety of dining options from casual to upscale; conference facilities; indoor and outdoor venues for live entertainment; and other amenities.

“We aim to deliver to Pope County a facility that will attract visitors throughout the region and beyond,” said Bill Warner, owner and CEO of Warner Gaming. “With its truly global reach, the Hard Rock brand will help us do that.”

Having a presence in 75 countries — including 185 Hard Rock Cafes, 27 hotels and 11 casinos – the Hard Rock brand is one of the most recognizable in the world. “We are pleased with the opportunity to bring the Hard Rock brand to Arkansas and continue our relationship with the Warner Gaming team,” said Jon Lucas, chief operating officer of Hard Rock International.

The property has delivered a variety of economic and community benefits to Sioux City, a community with about 80,000 residents. “It’s great to have a community-minded partner that really understands that it’s not just about their corporate success but the success of our whole community,” said Sioux City Mayor Bob Scott. “Warner has delivered, and they continue to deliver.”

The Hard Rock Hotel & Casino Sioux City features a 4-diamond hotel, various restaurants that have become local favorites, a retail store, an indoor venue for live music and comedy, and Battery Park – an outdoor concert venue featuring world-class entertainment such as Chris Stapleton, Willie Nelson, Boston, Journey, the Counting Crows and Collective Soul. In less than five years, this venue has staged 563 shows and sold almost 300,000 tickets, with ticket purchases tracked from all 50 states in the U.S., six Canadian provinces, and a variety of countries throughout the world.

“We feel that the accolades and recognition received by our Sioux City property have provided a tremendous tourism draw to the area,” said Warner. “We look forward to replicating this success in Arkansas.”

In November of 2018, Arkansas voters approved a constitutional amendment authorizing the issuance of four casino gaming licenses, including one for a location in Pope County, Arkansas.

Warner Gaming will file its application with the Arkansas Racing Commission in May, which will include a proposal describing further details of the project.

“Arkansans have decided to keep the jobs and tax revenues associated with casino gaming within the state, and we are excited for the opportunity to be a part of that,” said Warner. “In the coming weeks, we will continue our discussions with Pope County residents so that we can get a feel for what the community would like to see in a project like this. Our past experience has taught us that community input and involvement is critical to our success.”