It has been one ye...
Read more 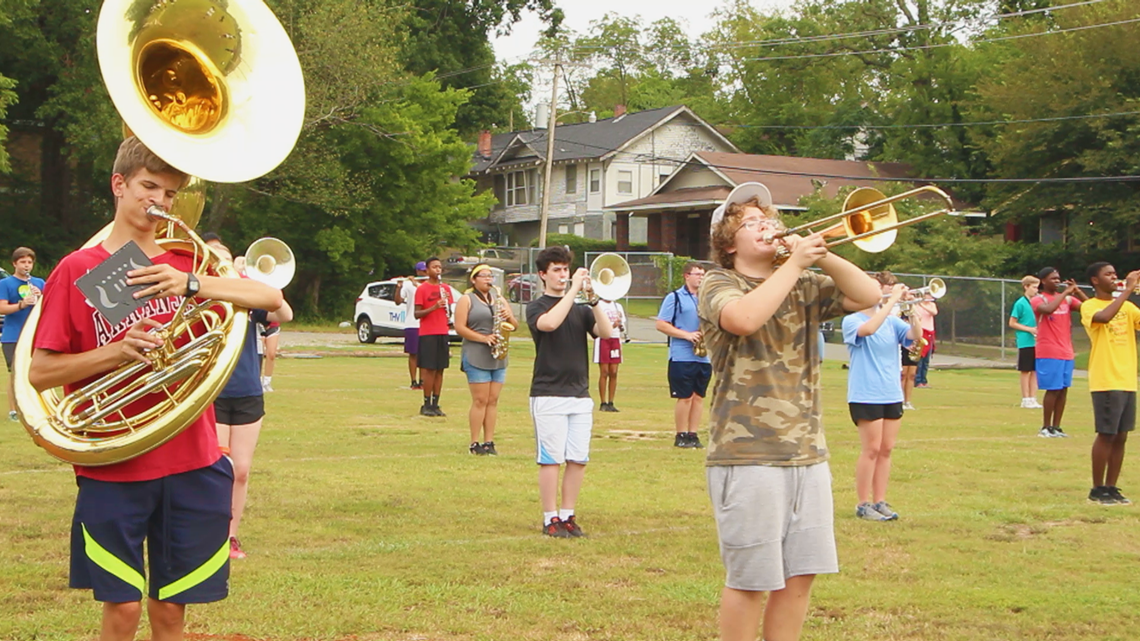 Little Rock Central High School is known for its impressive history. It played a major role in the civil rights movement, and is the only operating school in the country to be a National Historic Site. But, there’s another impressive part of Central High that you may not have noticed before.

“It’s pretty important to keep up the moral of the football players and everyone in school,” senior Drum Major Taylor Seupaul. “I think the effort we put forward will help produce that which is super important when it comes to school spirit.”

“We’ll do something really cool, like maybe we’ll play while laying down on the ground, or a member of color guard will start dancing with a member of the band and the crowd goes wild because they’re like, oh the band is so cool,” Seupaul said.

“I didn’t think I would enjoy marching band. I was nervous. I thought I wouldn’t be able to do it, that it’d be too hard,” she said. “I tried my hardest to get it down and my 9th grade year I got a ‘Best Marcher’ award. So when I realized I was actually good at what we did, I was very fond of it. It just amazed me about myself. Something that I didn’t think I could do, but I did.”

The seniors said most people don’t realize how much hard work goes into putting a marching band show together.

“We have to memorize our music so we can play it on the field, and I think sometimes that just goes over people’s heads,” Washington said. “People don’t really know how much time we put into what we have to get done. I think sometimes we’re not as appreciated as we could be.”

“It’s a big commitment,” Seupaul said. “I’m honestly happier with a group that wants to work and put effort towards the goal we all have. We’re all like a family.”

The band’s 2019 marching show has a Jazz theme. Their first home game of the season is Friday, Sept. 6 against Rogers Heritage High School.

0
It has been one year si...
Read more
Arkansas